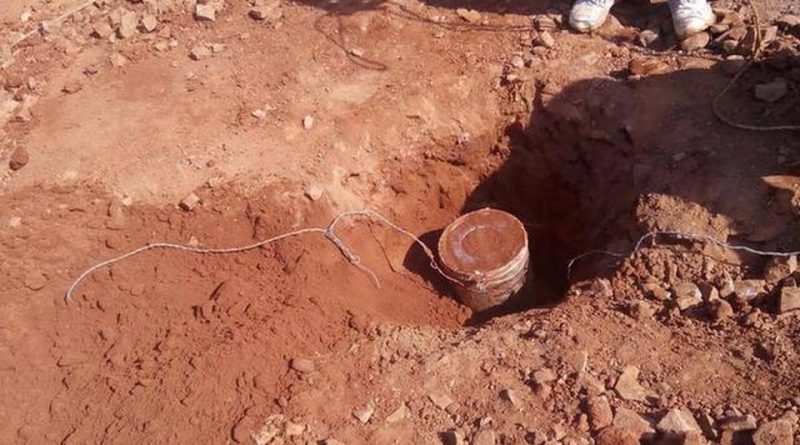 If prevention is better than cure Jharkhand police saved mega-disasters by defusing as many as 50 Improvised Explosive Devices (IEDs) suspectedly planted by members of the banned CPI (Maoist) outfit.

Later these IEDs were defused in the Seraikela-Kharswan district on Friday.

Records revealed that 25 IEDs were detected on a road between Nimdih-Panduburu and Kudahatu villages on Thursday evening.

An equal number of explosives were found on a road between Rugudih and Dodarda villages during the day, Seraikela-Kharsawan Superintendent of Police Anand Prakash told media persons.

The explosives seized on Thursday weighed 3-5 kg each, while those found during the day weighed 2-3 kg each, he said, adding that those were planted to inflict massive damage to security forces, it is learnt.