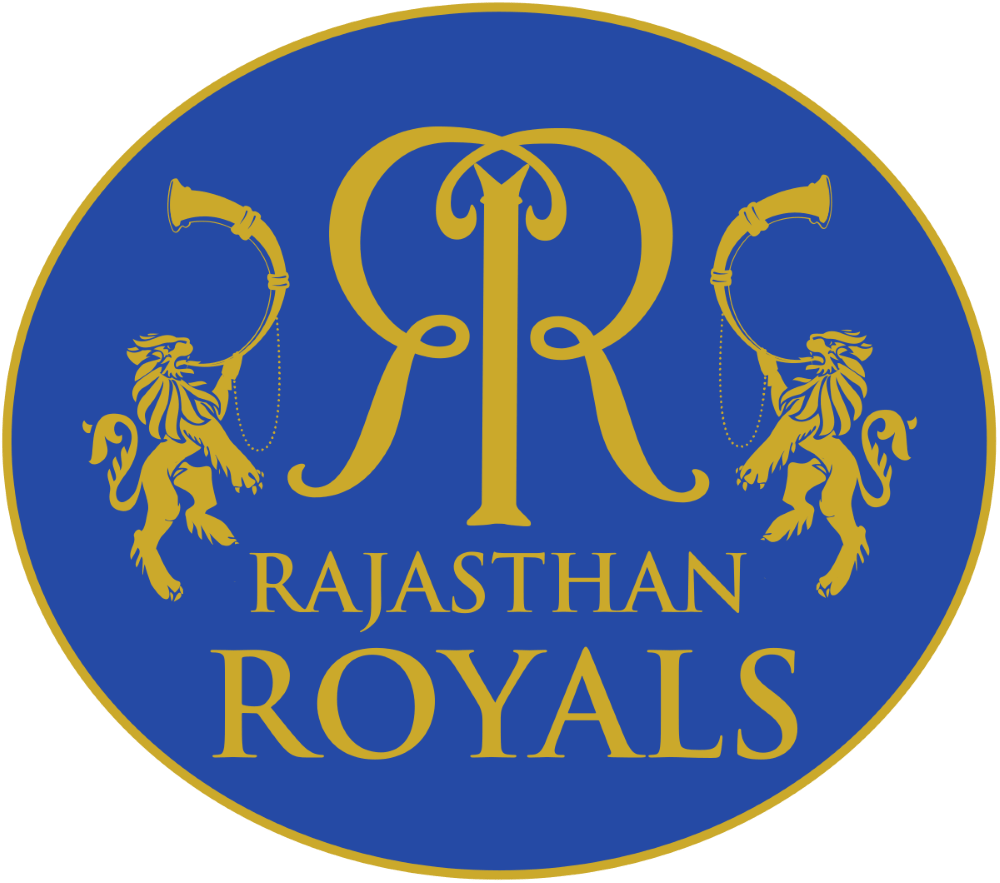 South African leg spinner  Tabraiz Shamsi, who has joined the Rajasthan Royals for the remainder of the IPL 2021 season, feels that his team still has a good chance to be in the reckoning for the title.

“I think whether the team is at the first spot or the fifth, the position at the halfway mark doesn’t really count. It’s what you do in the second half that matters. So, I think we’re in a good position right now and we’ve got half a tournament to play, so it depends on how we play the rest of the games. "

"The mood in the camp looks really nice so I don’t see any reason why we can’t go on to win the competition,” stated Shamsi, who is currently in quarantine having arrived from Sri Lanka earlier this week," Shamsi told Rajasthan Royals media in Dubai i

The Johannesburg-based spinner said, “I’m really looking forward to the experience with a new team. What’s really, really exciting is just the vibe that I’ve picked up, from not just the players but also the management. The overall feeling in the Rajasthan camp is amazing – I’ve played for a few teams around the world, but I haven’t experienced something like this before.”

“I’m generally someone who tries to bring a very positive vibe to the team environment – whether it’s speaking to other bowlers, players, or just cracking a joke or two in the changing room to lighten up the mood.

I’m a big believer in a happy team is a team that performs better. So that is something I try to do with my national team as well, and I will try to bring that here as well,” added Shamsi, who has 40 wickets in 30 ODIs and 49 wickets in 42 T20Is to his name for South Africa.

He admitted that he has been following the Royals for a few seasons now, Shamsi added that he likes to watch cricket to learn more about what other players do.

“I’m actually somebody who likes watching all the games I can. I like to watch other players and see how they play, and try to pick up on one or two things – stuff that I can implement in my game - which other spinners are doing well, and also study the batsman a bit. And obviously, Chris Morris and David Miller have been with RR for quite a bit, so I’ve always ended up watching a game or two whenever my schedule has permitted,”

Saying he is excited about bowling against the best batsmen in the world, the spinner said that the definition of a good spell has evolved. “With reference to the conditions in UAE and the short boundaries in Sharjah, I think it is a challenge. But it also means that you have an opportunity to get wickets.

Sometimes on grounds like that, a spell that goes for 35-40 runs can be a match-winning spell, whereas in other games, a spell of 3 or 4 wickets can change a game. So, I think it’s not just about taking wickets,” said Shamsi who had picked up 3 wickets in 4 IPL matches in 2016.

A fan of Royals’ IPL-winning captain Shane Warne, Shamsi added that he’s had the opportunity to speak to the Australian legend a few times about his bowling.

“Shane was of course a legendary leg spinner, and he was always a go-to man for any spinner. From him, I have learned to keep things simple and to be able to remember that we’re all different and that cricket becomes as complicated as you make it in your head.”