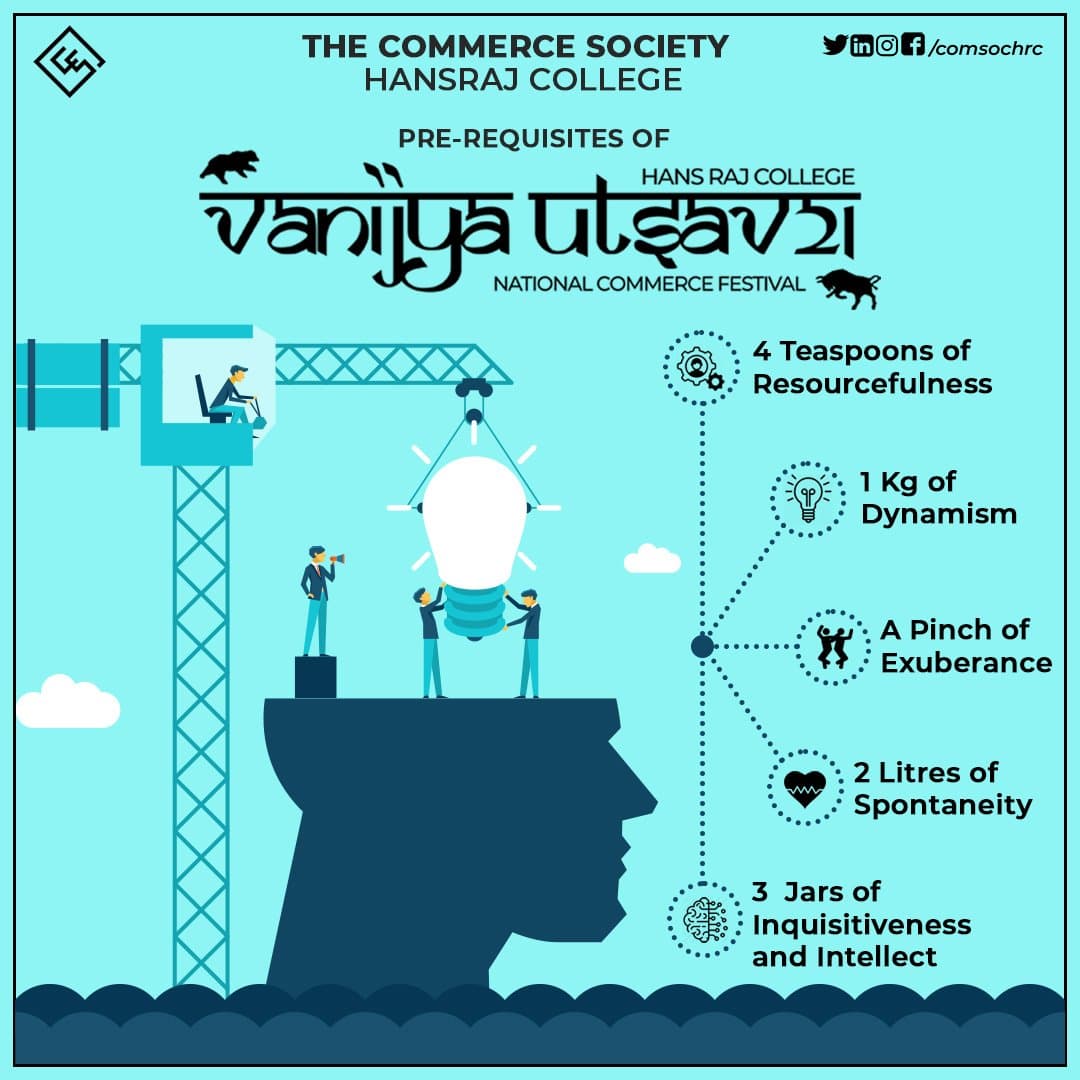 The Department of Commerce will observe the ‘Vanijya Saptah’ (Trade & Commerce Week) during the period 20-26 September 2021.

A slew of programmes and events are being organized across the country highlighting Aatmanirbhar Bharat, Showcasing India as a Rising Economic Force and Green & Swachh SEZs besides handholding sessions focusing on ‘From Farm to Foreign Lands’ and exporter conclaves, ‘Vanijya Utsav’, covering all 739 districts of the country.

Inspired by Prime Minister Shri Narendra Modi’s call to convert each district into an export hub from the ramparts of Red Fort in his Independence Day Address on 15th August 2019, the ‘One District One Product (ODOP) scheme was unveiled in September 2020 under the directions of the Union Commerce and Industry Minister Shri Piyush Goyal.

ODOP is seen as a transformational step forward towards realizing the true potential of a district, fuel economic growth and generate employment and rural entrepreneurship, taking us to the goal of AtmaNirbhar Bharat.

During the Vanijya Utsav, to be held on 24-26 September 2021 exporter conclaves/meets will be held in more than 700 districts, including Mega-events in 100 districts, organized by the Directorate General of Foreign Trade (DGFT) along with Export And Market Development Assistance (E&MDA) and respective State Governments.

The District Export Promotion Committees (DEPCs), chaired by the District Commissioners/Collectors of the respective district, will be key stakeholders in organizing these conclaves. It will include 2-3 hours of handholding sessions for local exporters/entrepreneurs on foreign trade issues involving stakeholders such as the Lead Bank, local export chambers/associations and Export Promotion Councils (EPCs).

During these events, the onboarding of Micro, Small & Medium Enterprises (MSMEs) on Government e-Marketplace (GeM) and in EPCs will also be completed.

Another major campaign of the ‘Vanijya Saptah’ will be the 35 Export Promotion events/exhibitions being organized on 21-22 September 2021 by all the 14 EPCs with at least one event in each State/UT showcasing India as a Rising Economic Force.

The EPCs will mobilize the local exporters, manufacturers and industrial units to make Export Promotion a Jan Andolan. Several Union Ministers and Chief Ministers/Ministers of respective States will address the events and interact with the participants during these events.