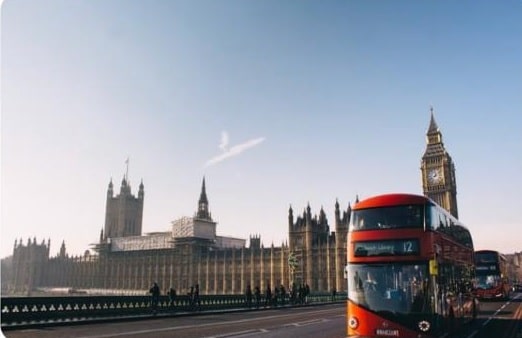 The British Deputy High Commissioner in Kolkata, Mr Nick Low has congratulated Chief Minister Shri Hemant Soren, through a letter addressed to him, for successfully rolling out ‘Marang Gomke Jaipal Singh Munda Overseas Scholarship Scheme’ and helping students from tribal communities to go overseas to pursue higher studies and expressed his sadness over not being able to be part of the felicitation event.

In the said letter, he says, “I have the honour to write this letter with both joy and sadness in my heart. Joy because I am truly delighted to convey my heartiest thanks and congratulations to the Government of Jharkhand for launching the Marang Gomke Jaipal Singh Munda Overseas Scholarship Scheme for students belonging to tribal communities to pursue higher education in the United Kingdom.”

*Called this scheme a visionary initiative.

Praising state governments’ visionary initiative for supporting marginal communities, he said, “in the direction of bridging the inequalities of access in higher studies,I sincerely congratulate you for steering this visionary initiative to bridge the inequalities of access to higher education faced by marginal communities in India. Your leadership and the efforts of the State Government of Jharkhand to drive this knowledge partnership between Jharkhand and the United Kingdom deserve the highest praise. The legacy of Jaipal Singh Munda, who started his Oxford BA programme a century ago will, I believe, now be taken forward both through this batch of scholars and subsequent beneficiaries.”

“Please accept my warmest compliments and extend my felicitation and best wishes to the scholars and your Government. My colleagues and I at the British Deputy High Commission look forward to building on this initiative to drive a deeper and larger partnership in education and other allied areas.”

The Marang Gomke Jaipal Singh Munda Scholarship Scheme has been rolled out by the State Government for the students of Jharkhand from the schedule tribe category to pursue higher studies in the universities across the United Kingdom.

The awardees of the scholarship are entitled to a complete cover of tuition fees along with living and other miscellaneous expenses. Under this scheme, every year 10 students will be selected from the Scheduled Tribes category residing in Jharkhand.