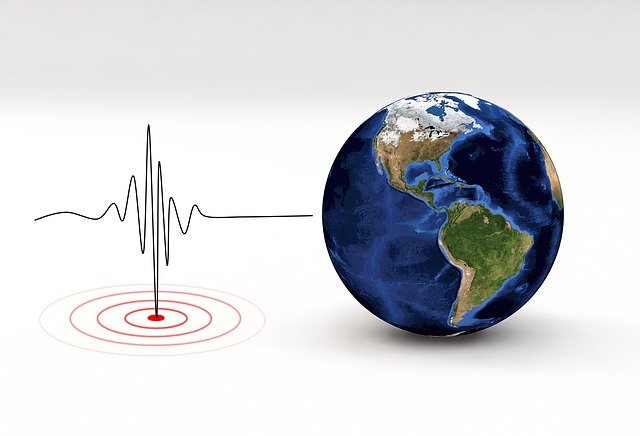 An earthquake of magnitude 4.1 on the Richter scale was recorded in Jharkhand's Singhbhum on Sunday. The quake was reported at 2.22 pm, according to the National Centre of Seismology (NCS).The depth of the quake was 10 km. So far, no reports of any damage have surfaced.