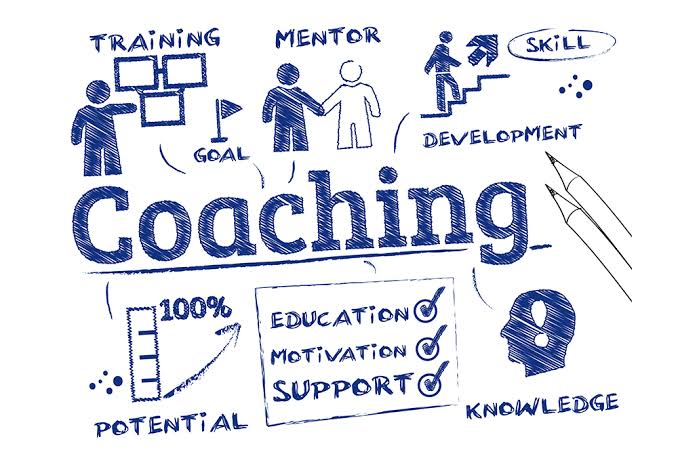 Senior students — both those who have been successful and those who have not — come to the station to coach younger boys in what has become a ritual over the years.

The reason is : Sasaram station has electricity 24X7. And the power never goes. Mostly, the boys are from Rohtas, the district in Bihar that is hit by Left wing insurgency. In many villages, either there is no power or the electricity is only intermittent. These boys see a government job as the end of their struggles and take advantage of the well lit station to sit under the lamp-post to study. The station has acknowledged its role in shaping careers and has actually issued 500 identity cards to the boys to enable them to come and go freely, using the platform as temporary open classrooms. Some boys don’t go home at all, opting to sleep there at night. They use the platform to take lessons and tips from seniors: Not just for the written examinations but also for interviews.

The coaching involves sets of questions on a variety of subjects: Current affairs, mathematics, reasoning and language.