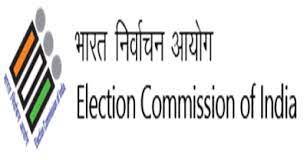 The Election Commission has assigned new symbols for the warring Lok Janshakti Party (LJP) factions — one, led by Chirag Paswan , son of the late Ram Vilas Paswan, and the other, by Pashupati Kumar Paras, the senior Paswan’s brother.