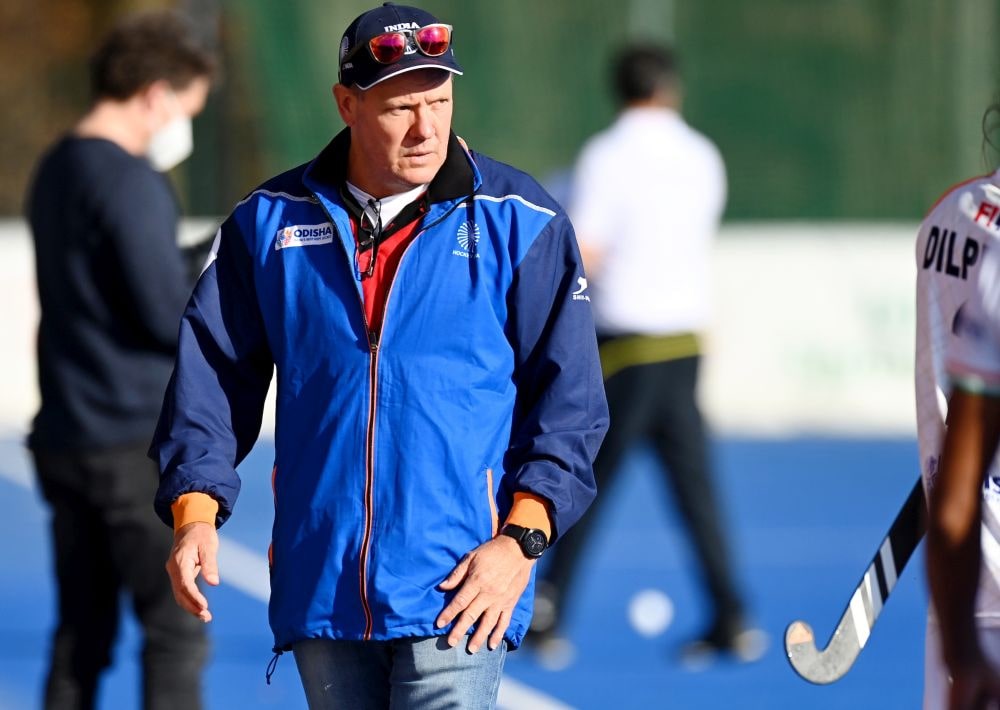 Even as Olympic and World champion Belgium protested the process of the FIH Hockey Stars Awards, India's Chief coach Graham Reid hailed the clean sweep of Individual awards made by his players as a reflection of a lot of hard work.

Hockey Belgium was surprised that while their men's team clinched a gold at the Tokyo Olympics, but failed to win a single award and claimed that it, demonstrated the failure of the voting system.

The strong reaction forced the FIH to say that it would try to figure out why some associations did not cast their ballot. Six India players and the head coaches of both the men’s and women’s teams at Tokyo bagged the awards across different categories.

Only 19 associations from the 42-strong European bloc cast their votes, compared to 29 out of 33 in Asia. In all, 79 associations voted. The votes from national associations – represented by their captains and coaches – accounted for 50 percent, while fans and players (25 percent), as well as media (25 percent), made the other half. 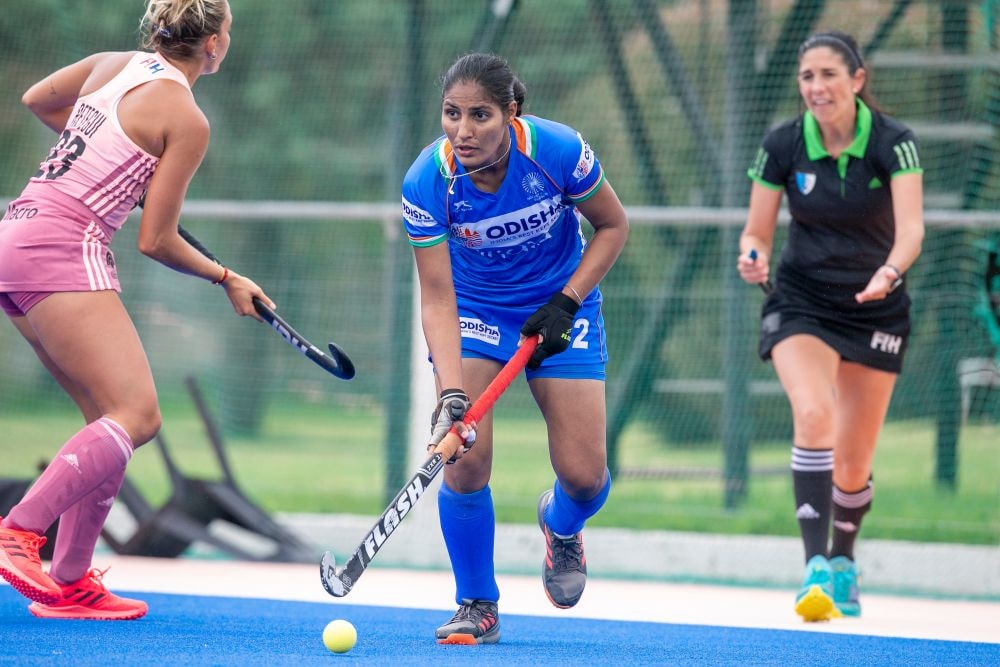 Unmindful of that criticism, Graham Reid and former India Chief Coach Sjoerd Marijne thanked the team and the support staff apart from thanking the fans who voted for them.

Talking to the Indian media during a virtual press conference, the winners of the FIH Stars Awards spoke about what this award means for them and the way forward for their team ahead of a hectic season.

"It's a great honour and these individual awards are a reflection of a lot of work which has been done by a lot of people in our group for the last two years. It's nice to be recognised and I think winning a medal after 41 years probably awakens a lot of people to follow hockey again. It's fantastic to get such a tremendous response here in the country since we have been back from Tokyo." said  Reid 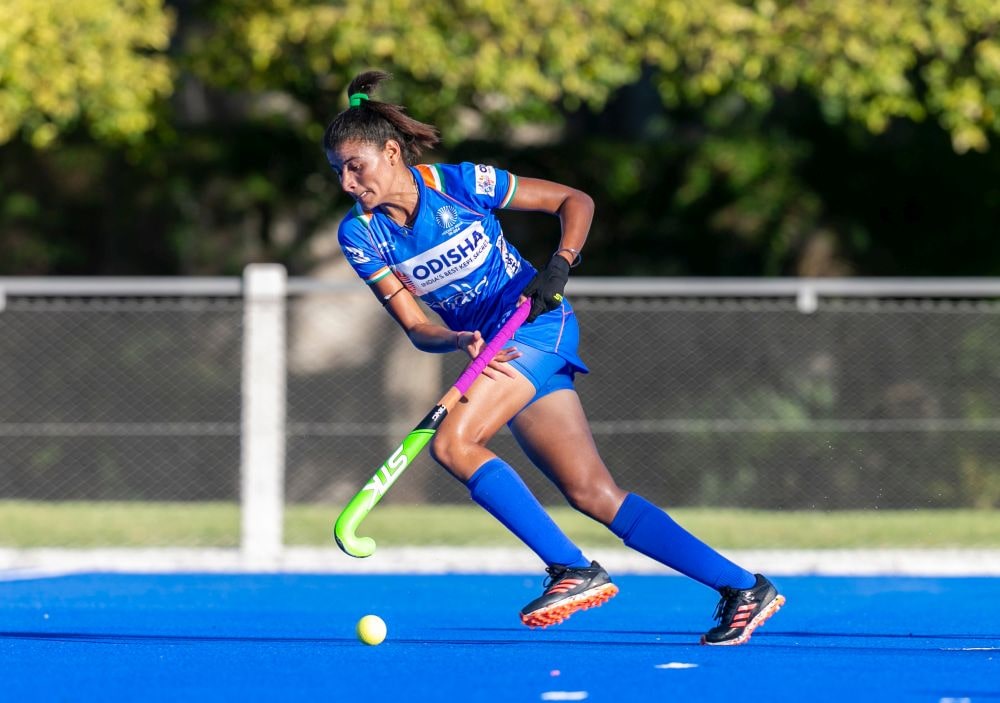 "It is everyone's support, including the coaching staff, who have been showing faith in me since day one, and I think that's what matters to me more. I am happy that have I won this award, but it is only because of the support of my team." opined  Player of the year Harmanpreet  Singh

For Gurjit Kaur, it is like a dream come true for me. I really can't believe that I've won the Player of the Year Award. I reckon it's all because of the support that I've received from my teammates and coaches." 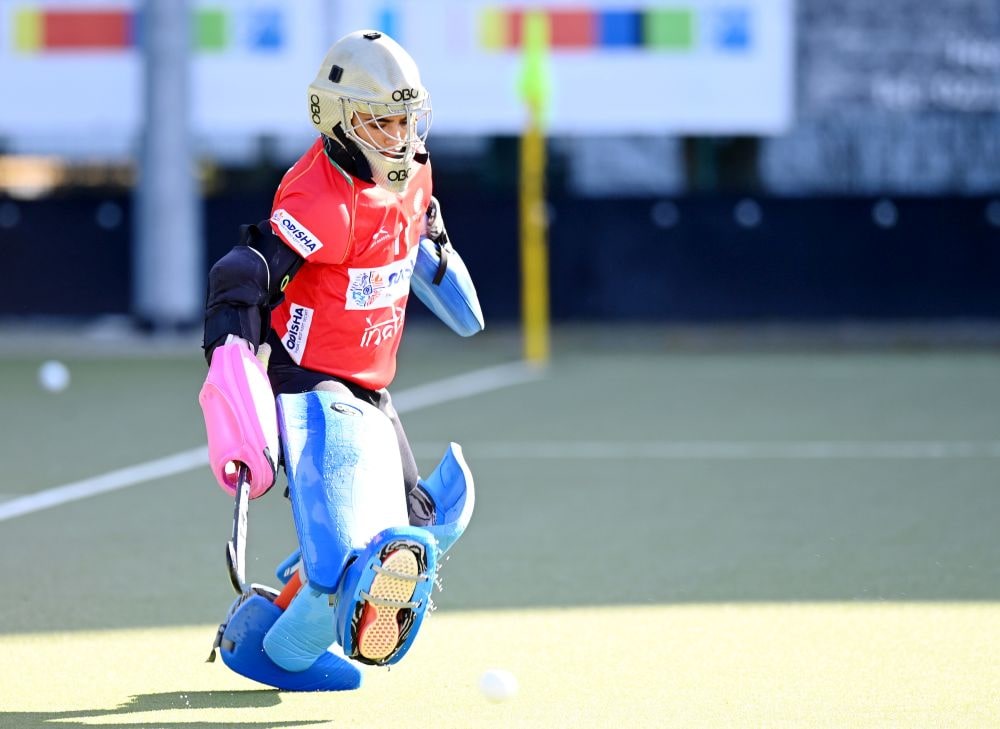 Goalkeeper PR Sreejesh talked about the future  saying " As we are looking forward to the 2024 Olympic Games, I think all these accolades and Olympic medal gives us more responsibility to take tournaments seriously and work hard to win more medals for our country."

Vivek Sagar Prasad (Rising Star) "When I won this award first time in 2019, our coach had told me that you'll have to work harder because every other team's focus will be on you, so it's still the same thing that I should keep working hard, and take up more responsibilities for my team. This recognition will motivate me to do even better and help me improve my game at the same time." 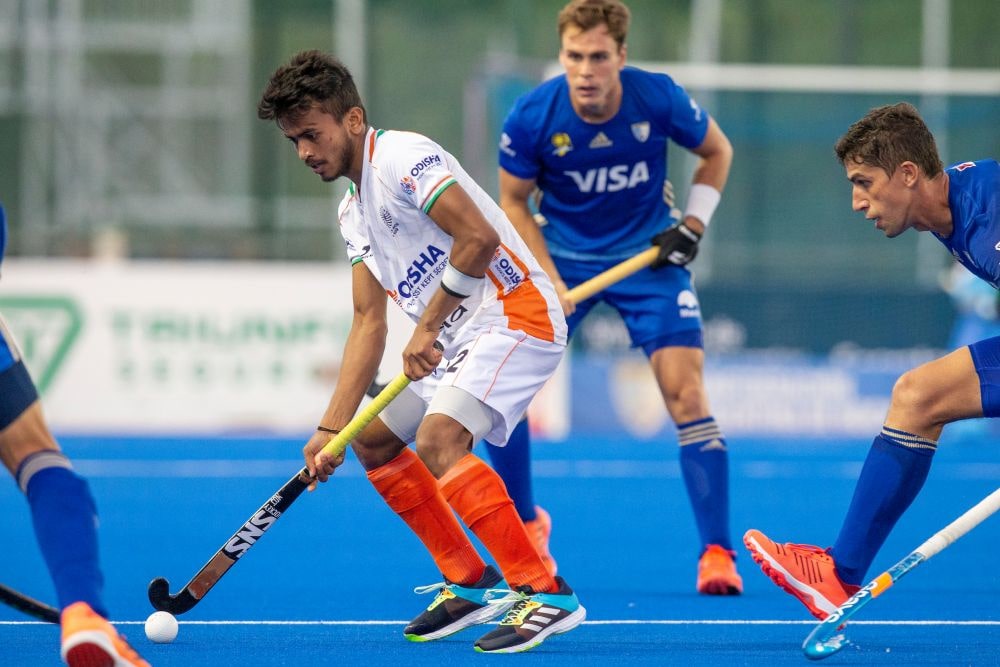 Women Rising Star Sharmila Devi  "It's like a surprise for me, didn't expect it coming my way. Was really happy about being nominated, and the other two players were really strong contenders. So, I didn't imagine I would win this, but I am happy that I got this award.