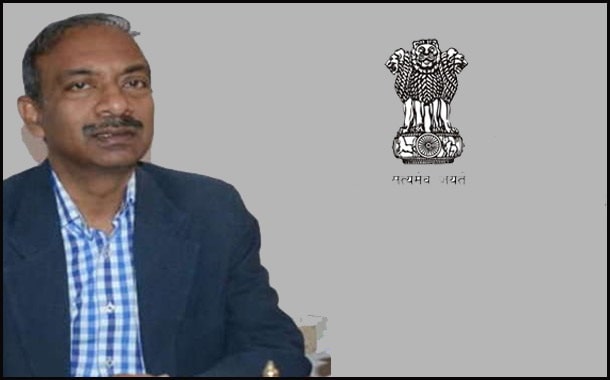 Amit Khare has been nominated as Advisor to PM Narendra Modi. A notification was issued by GoI.

Khare, IAS( R) from Bihar- Jharkhand cadre, who retired on September 30 as Secretary, Higher Education, is credited to have been the maker of the GoI’s New Education Policy.