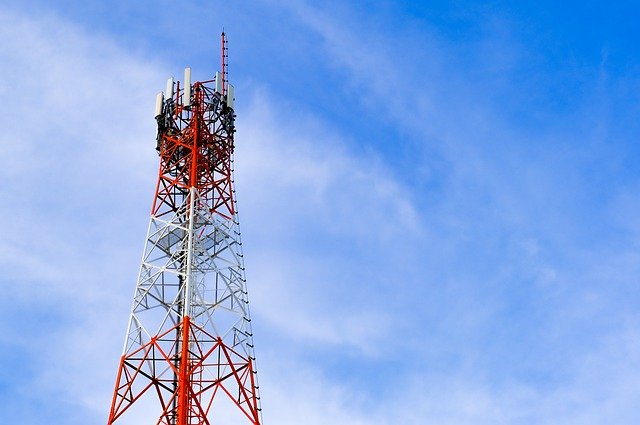 Sri G.K. Mishra, Sr.DDG expressed his views that there are more than 45,000 BTSs working in Jharkhand State, and out of that more than 16,000 BTSs have been audited during the last 7 years and found within the prescribed limit fixed by the Government of India. During the 7 years period, it was found that a myth is being spread about the health hazardous due to mobile tower radiation which is beyond the truth.

The common public should maintain the distance from the tower antenna and not towers. Telecom Service Providers are penalized for the radiation if it is found beyond the prescribed limit.

Sr. DDG also continued to say that the Government of India has been having various important projects on radio frequencies, for example, Digital India, Smart City, Broadband Mission. The success of such projects depends upon the strengthening of mobile towers.

Sri Ramesh Chandra, DDG, Ranchi expressed that it was seen during the COVID-19 for spreading fake messages on whatsapp conveying the spread of COVID-19 because of radiation from 5G towers which was a myth. It was also seen in Jharkhand state that at some of the locations, the common public resisted to install mobile towers for the fear of health hazardous.

In the end, programme was concluded with the remarks that there is no evidence found during the last many years regarding tower radiation is hazardous to the health. Therefore, it is a myth that the tower radiation is harmful and the common public should be made aware of it.