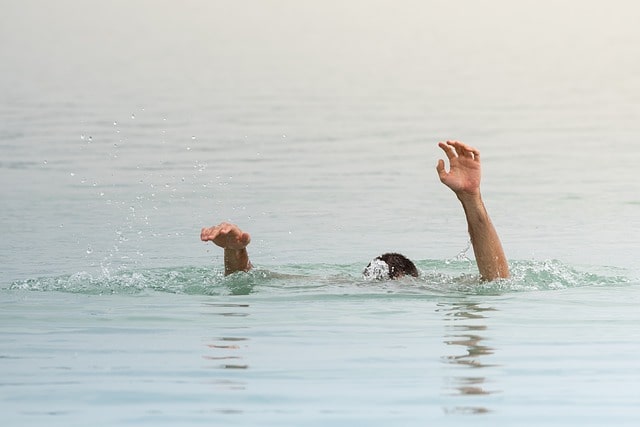 While the nation is celebrating Dussehra, four Adivasi families who reside in Nayakhad village in the Garhwa district of Jharkhand were in shock and grief. Reason?

Four Oraon boys had died while fishing in a dam on Friday. The police said these boys had died due to suffocation after getting trapped in the supply pipe of Bhabni Khad Dam.

“ We are investigating the case. Details will be shared with media soon”, said Banshidhar Nagar Sub-divisional Police Officer Pramod Kumar Kesri said. Inquiry revealed that four deceased, along with five others, had gone to the dam for fishing on Thursday night.

As per the police,four boys were identified as Bablu Oraon (25), Anil Oraon (25), Amresh Oraon (17) and Nagendra Oraon (22). “ They had entered the 50-feet-long supply pipe with fishing nets”, said Kesri,

“When they did not come out even after a long time, others raised an alarm, following which officials reached the spot and brought them out.”

Later, doctors at a nearby hospital declared them “brought dead”.The bodies were handed over to concerned family members after post - mortem examination was completed.