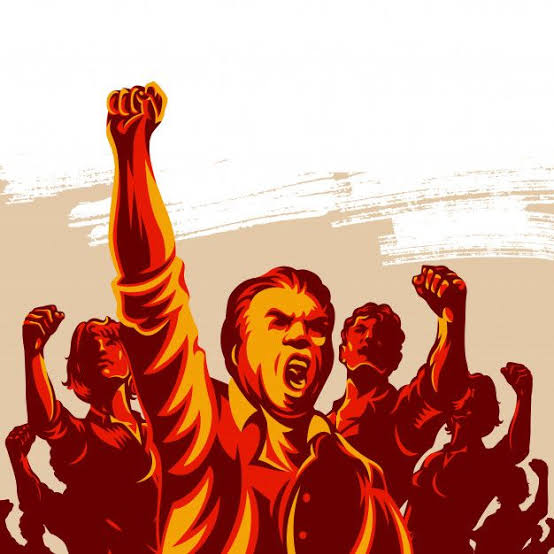 Dalit Sangh of Jharkhand is up in arms.This Sangh is among 16 Dalit outfits who have submitted a memorandum to the National Commission for Scheduled Caste demanding stringent action against those who killed a man and tied his body to an overturned police barricade at the farmers' protest site in Singhu in outskirts of Delhi  in Hariyana.

The body of Jharkhand based in Palamau joined 16 Dalit outfits after Lakhbir Singh, 35, from Punjab's Taran Taran district, was murdered. His body was found tied to an overturned police barricade at the site where farmers are protesting three Central farm laws for over 10 months. One person who was arrested has confessed that he was among his killers.

The incident is being blamed on a group of Nihangs of Punjab who were part of Kissan Andolan participants in Singhu.

They have on Saturday urged the panel to ensure that this gory incident be fairly investigated and stringent punishment for culprits be ensured.

Political parties across the board have condemned this incident and demanded a thorough probe. BJP leaders have claimed that this incident exposes the "anarchists" projecting themselves as farmers' leaders.