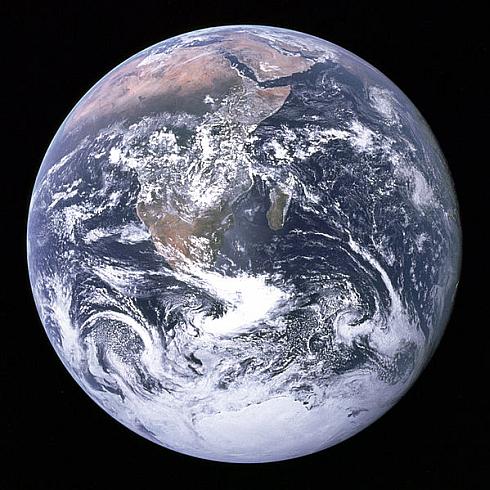 Earth is rocking.This time mild tremors were felt in many parts of Afganistan and North India today.

The Met department said the earth quake measuring 5.7 on the Richter Scale at 2:51 PM, was epicentred in southern Afghanistan.

The tremors were felt in many parts of Srinagar,Delhi and NOIDA though there was no report of any casualty.

This was second incident of quake in less than 10 days when many parts of Afganistan,China and Japan had recorded quake measuring more than 7 on the Richter Scale,killing scores of people and damaging properties worth million of dollars(US).