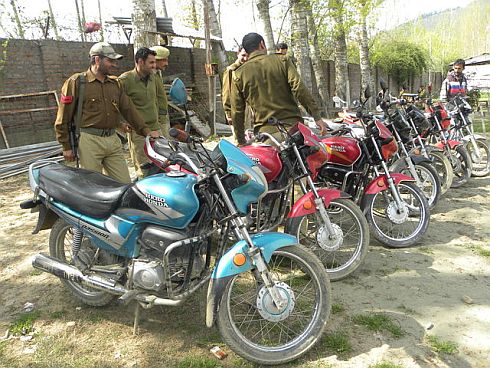 About two dozen stolen mo bikes were recovered and two thieves were arrested in the district,claims Ranchi SSP Saket Kumar.

Nirmalji was wanted in more than a dozen criminal cases,said Kumar .