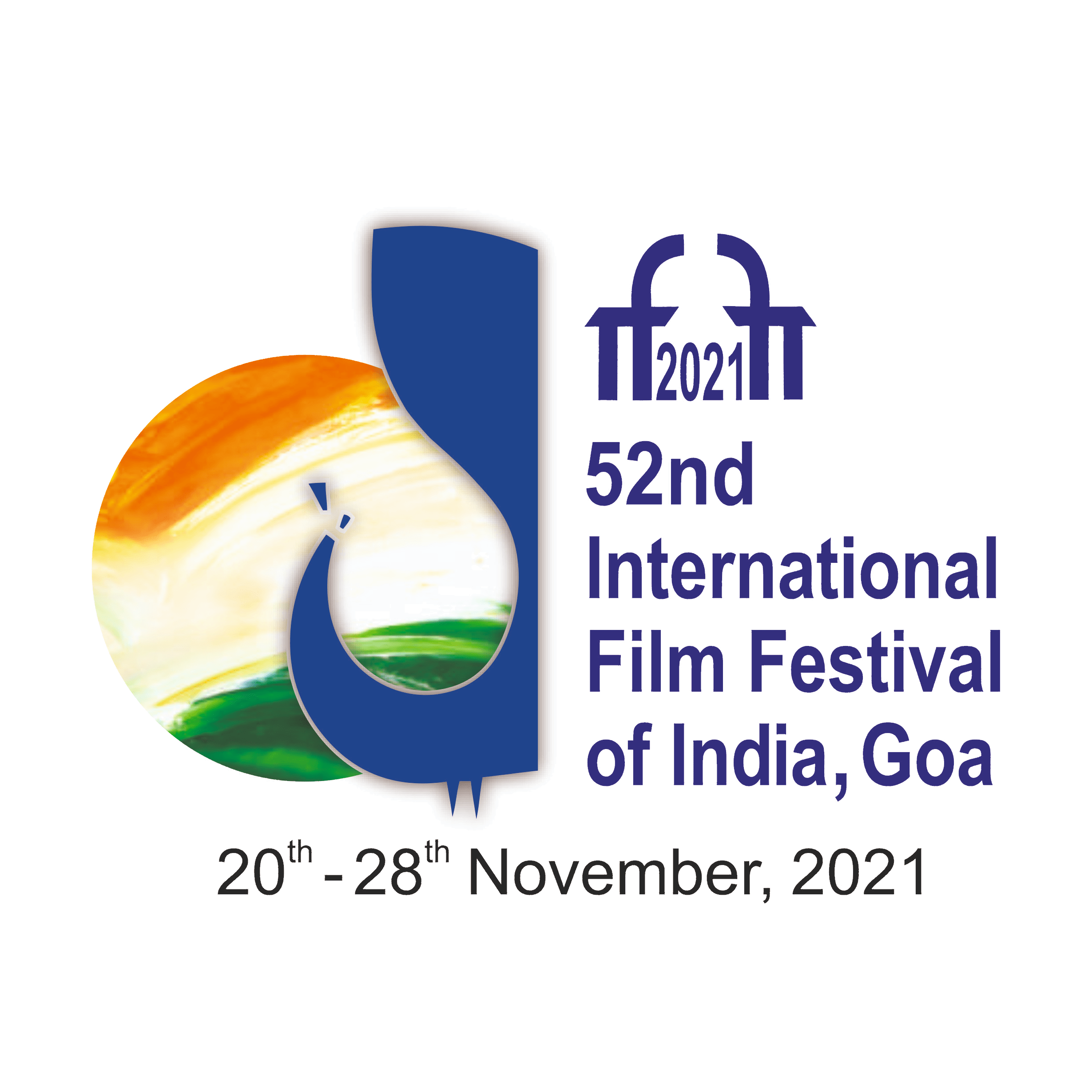 Istvan Szabo is one of the most critically acclaimed Hungarian film directors of the past few decades known for masterpieces like Mephisto (1981) Father (1966). Martin Scorsese is one of the major figures of the New Hollywood era, widely regarded as one of the greatest and most influential directors in film history.

Speaking during the announcements Shri Anurag Thakur remarked “India is a land of story tellers; our tales have captured the imagination of the world. India’s wide variety of stories rightly makes us the ‘Content Subcontinent’.

The 52nd edition of India’s most prestigious film festival is being held from 20th to 28th November, 2021 in the beach State.