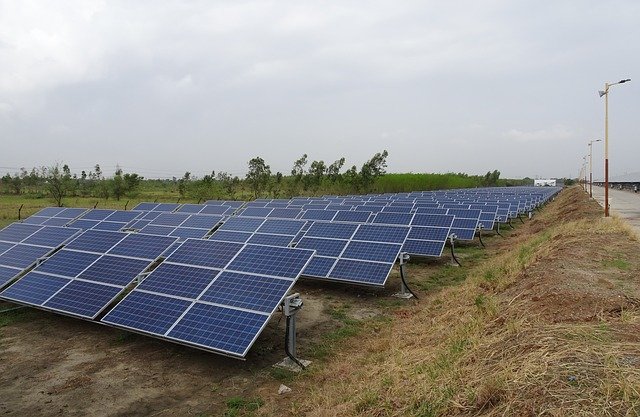 Tatas are united yet again. This time their two companies have joined hands to do business in solar power sector.

In  brief, Tata Power and Tata Steel, the two flagship companies of the Tata Group, have joined hands to develop grid-connected solar plants in Jharkhand and Odisha.

These two companies have already signed a Power Purchase Agreement (PPA) for a duration of 25 years to set up 41MW solar project, which will be a combination of rooftop, floating and ground mounted solar panels.

Under the project, Tata Power will develop Photo Voltaic (PV) capacities for Tata Steel at Jamshedpur (21.97MWp) and Kalinganagar (19.22MWp).

Further, under the PPA, at Jamshedpur, Tata Power will develop rooftops PV with 7.57 MWp capacity, while floating and ground mounted capacity would be 10.80 MWp and 3.6MWp, respectively. The ground mounted PV will be installed at Sonari Airport, Jamshedpur. Kalinganagar will have 9.12 MWp rooftop PV capacities, and floating PV will constitute 10.10 MWp.

Tata Power and Tata Steel have constantly explored opportunities to exploit renewable energy sources, which is the best way of mitigating the impact of climate change. Today’s announcement is yet another milestone in the common quest of both the companies to become a sustainability driven enterprise, committed to exploring clean energy solutions.

In March 2021, the two companies had announced to develop a 15MW solar project at Jamshedpur. This project would generate an average of 32 MUs of energy per year. It will help in offsetting approximately average 25.8 million Kgs of CO2 annually. Earlier in 2017, Tata Power Solar had commissioned a 3MW Solar PV Power Plant in Tata Steel’s Iron Ore Mine at Noamundi. This was the first solar power plant of its kind at any iron ore mine in the country.

Thanking Tata Power for partnering on this very important initiative, T V Narendran, CEO & MD, Tata Steel, said: “At Tata Steel, sustainability has always been a core principle that is embedded in its business philosophy and is backed by a long-term, holistic vision of achieving identified targets.