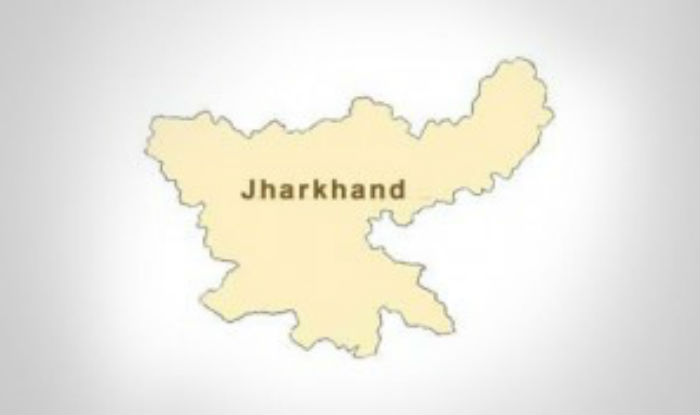 If you don’t believe in development data collected by any agency about the Hemant Soren government’s performance read this.

These data were released by the Bangalore-based so-called “think tank” 'Public Affair Centre'. On the other hand, the same data claim that the state has secured the ninth rank in the Governance Performance category.

State governments were ranked on development, policymaking, relief work done during the COVID19 pandemic as parameters.

Every year a list is issued by the Public Affairs Center measuring the activities of the state governments on various scales. Based on which the ranking of the states is released.

The performance of the state government in this year's ranking has been prepared based on development activities in the state, policy-making and sustainable utilization of state's resources and better implementation of five central government-run schemes, including MGNREGA and National Health Mission (Ayushman).

Also, the relief work done by state governments to prevent the spread of COVID-19 in the state has been included in the preparation of the 2021 index.

In the Public Affair Index-2020 Jharkhand was ranked 14th in the development category, whereas in the Governance Performance Overall Category, it was ranked 15th.

Earlier, in the Public Affairs Index-2019, the state was ranked 13th in the development category and 16th in the overall governance performance category.