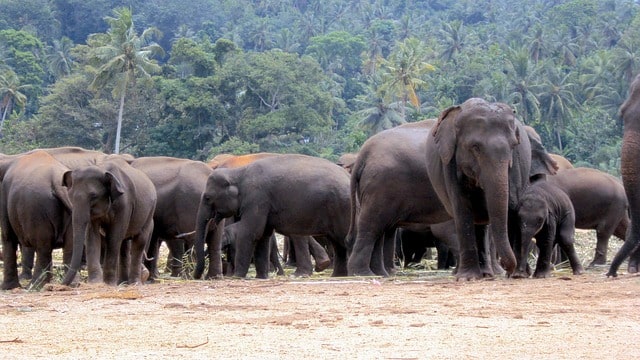 Diwali is over. But elephants have lit-up politics in Chhattisgarh where a senior cop was attacked by them.

Two days after the Superintendent of Police in Chhattisgarh’s Gaurela Pendra Marwahi (GPM) district was injured after being attacked by elephants, the Chhattisgarh unit of Opposition BJP has pulled up the Congress government.

Leader of Opposition and BJP leader Dharamlal Kaushik has targeted the Chief Minister and asked if any action would be taken against the SP and those responsible for the incident.

Earlier the CM of Chhattisgarh had announced that no one should go near the elephants or else they will be booked under the law. Aware of it Kaushik expressed his sympathy to the couple and said, “I want to know in this incident, will such a case be registered? We need to set an example for the common people of the state. Elephants are getting violent in the state and awareness about not getting too close to them for whatever reasons needs to be spread. Will the CM remind his officers of his own statement?”

According to eyewitnesses, Bansal had gone too close to the tuskers while making a video when a male tusker attacked the officer, his wife, and some of the forest officials.

While Shweta received minor injuries, Trilok suffered serious head injuries along with some fractures. He was rushed to the civil hospital before being referred to Apollo Hospital in Bilaspur where he was declared stable later in the night.