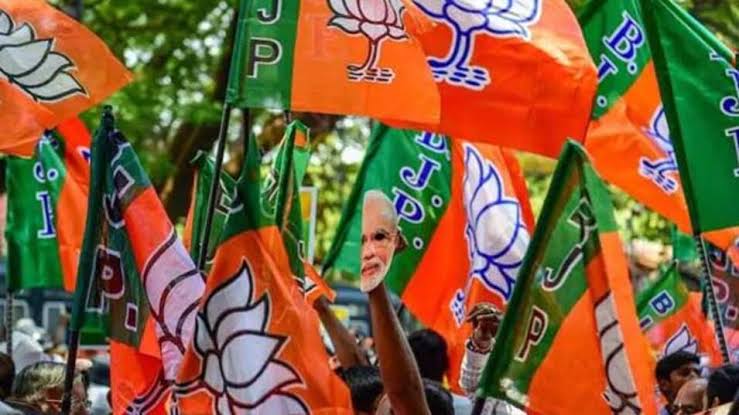 In a setback for the Bahujan Samaj Party (BSP) and Samajwadi Party (SP) around 10 MLCs are set to switch over to ruling Bharatiya Janata Party in Lucknow on Wednesday ahead of the 2022 assembly elections, reports news 18 TV.

As per sources, a proposal was made before the joining committee to include many big leaders including MLAs and MLCs of SP and BSP in BJP. The committee approved the inclusion of ten MLCs including SP’s Legislative Council members Ravi Shankar Singh Pappu, CP Chand, Akshay Prasad Singh, Rama Niranjan, Narendra Bhati and BSP’s Brajesh Kumar Singh Prinsoo in the BJP. After which all these MLCs will be taking the membership of BJP.

Most of the council members who left the SP and joined the BJP are MLCs from the municipal area, sources said. Not only this, BJP has also given in-principle consent to make these members candidates in the upcoming municipal area elections of the Legislative Council.