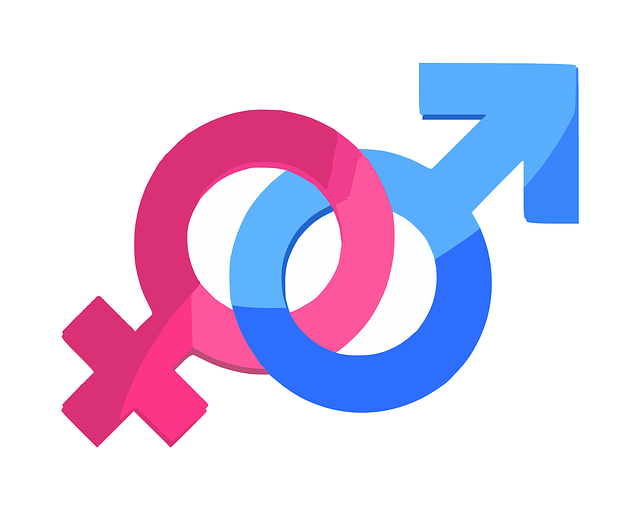 She is a woman constable who has got permission from the government for getting her sex changed from female to male.

No joke this. This woman constable ( whose name is not being disclosed to maintain privacy sought by her) is from Madhya Pradesh.She has  got permission from the state home department of MP for getting her sex changed to male.

Officially, this is the first case in Madhya Pradesh where permission to change the sex from female to male has been given by the government home department of the state, confirmed Additional Chief Secretary (Home) Dr Rajesh Rajora who had also told the news agency PTI.

In the past, she discharged her duties like any other male constable, it is learnt.”Prominent psychologists have confirmed that she was having the gender identity disorder since childhood”, PTI quotes the official as saying.

Now, in view of her desire expressed in the form of an application, Madhya Pradesh home department has given its permission to the state DGP to allow this woman constable to get her sex changed as she has been having the gender identity disorder since childhood,it is learnt.

In 2019, the constable had applied for getting her sex changed by formally submitting an application along with an affidavit to the police headquarters and also published her intention for the same in a government gazette, he said.

The police headquarters forwarded her application to the home department for granting the nod,PTI report quotes official as saying.

The PTI report points out that in accordance with the rules, an Indian citizen has the right to choose his/her sex without taking into account his/her religion and caste.

Based on this premise, the state home department of Madhya Pradesh has given its permission to the concerned police authority to allow the female class onstable to change her sex as desired.”