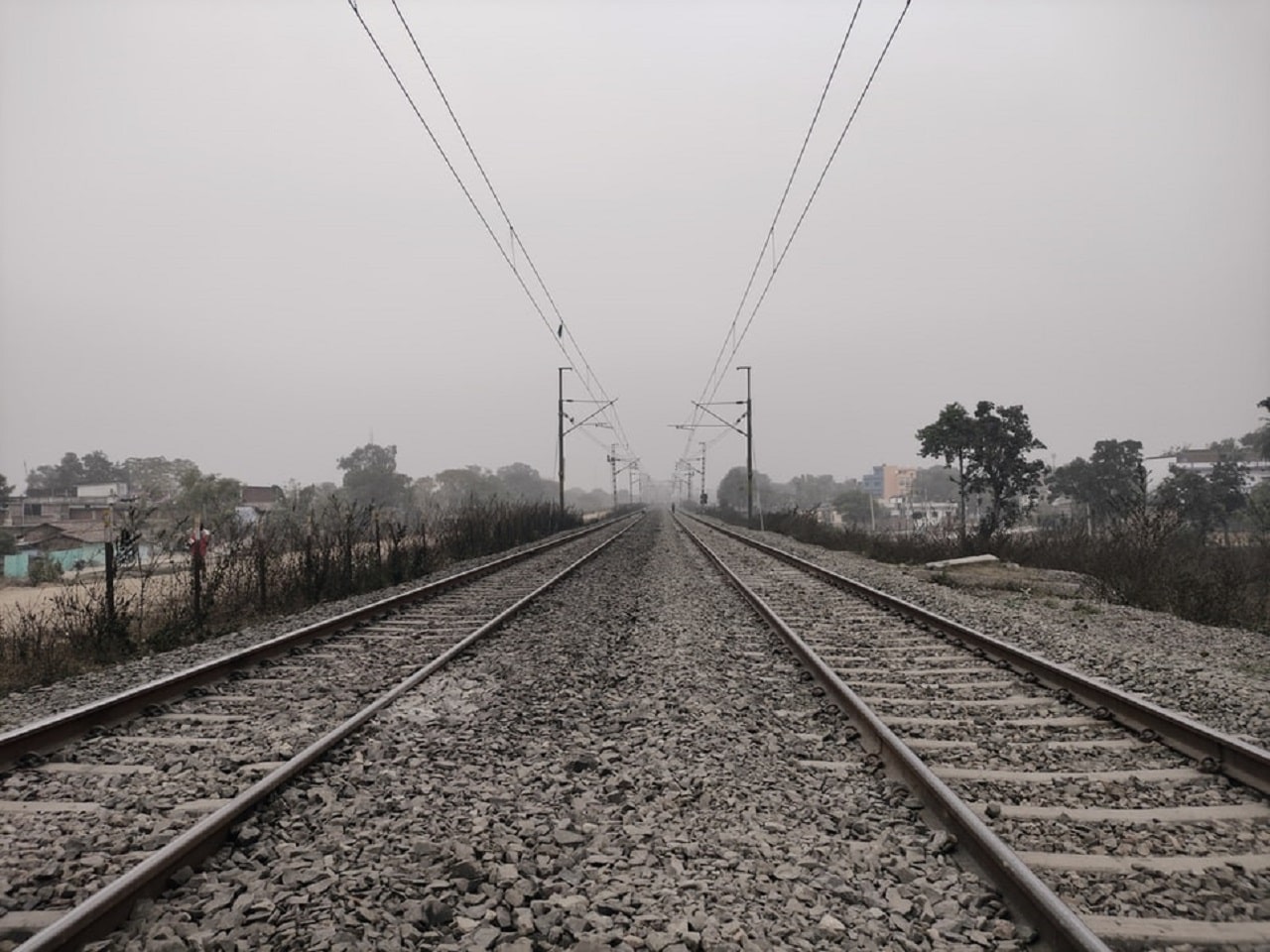 The Government endeavouring for a cleaner environment has placed great impetus to further develop rail transportation of coal. Fourteen Railway Projects are being undertaken towards increasing the efficiency and further enhancing the capacity of coal evacuation process which will help in reducing the time and cost incurred in the transportation of the coal. These projects will cover the distance of 2680 Km approximately, which will be spread across the Indian states of Jharkhand, Odisha and Chhattisgarh. The total estimated cost for these projects is expected to be Rs. 22,067 crores. Once these projects are commenced, they are expected to augment the coal evacuation capacity to the amounts of 410 MTPA. The transportation of the coal through railway will also provide better connectivity and reach.

Transporting coal via road over longer distances poses some of the major pitfalls and is detrimental to the environment and dents the coal miners pocket with increased cost of transportation. Presently, Coal India Limited (CIL) incurs about Rs. 3,400crore on transportation charges of coal. Also, large volumes of coal are transported via road, which many a times lead to accidents while passing through rural areas because of narrow and poorly maintained road structures. To avert these hindrances, the Government has projected to invest in alternative modes of transport, viz: rail, inland waterways, coastal shipping etc. These modes are aimed towards increasing the efficiency and effectiveness of the transportation of coal.

Coal is the mainstay of Indian energy sector catering to more than 50% of the total energy generation capacity mix. Multiple industries that of power utilities, steel, cement and other end use industries consume coal in bulk quantities throughout the country while coal production is mostly concentrated in a few states only. Creating transportation infrastructures and efficiently managing the logistics to transport coal from point of origin to consumption centres are major challenges for sustainable development of coal market. Important modes of transport of coal are Rail, Road and the Rail-cum-Sea route and captive modes such as, Merry-Go-Round (MGR) Systems, Conveyor Belts & Ropeways. At present, coal is being transported majorly through railways, followed by road transportation and MGRs.

The Government of India is presented with a challenge to reduce the logistics cost from production centre to consumption centre and to counter these they are taking up various projects for First Mile Connectivity. This project will make the transportation of coal from point of production to the point of consumption a hassle free process. The investment amount to be infused by Coal India for the First Mile Connectivity projects is estimated at Rs. 14,200 crores by FY 2023-24, in two phases for its 49 FMC projects. To further increase the transportation of coal, CIL has placed Rapid Loading System (RLS) in 19 mines of CIL.

CIL is constructing 21 additional railway sidings at an estimated investment of ₹3,370 crores across four of its subsidiaries. These projects, which include both green field and brown field ones, will be commissioned by FY24.The sidings will add fillip to CIL’s first-mile connectivity efforts, acting as effective coal evacuation outlets. The company is aiming to move about 555 MT of coal per year through mechanised means by FY24.

The Ministry of Coal is aiming to develop the entire evacuation channel starting right from the mines by investing in development of SILOs, CHPs going up to the last channel and developing the railway sidings and constructing multiple railway lines to facilitate smooth movement of coal across the country.