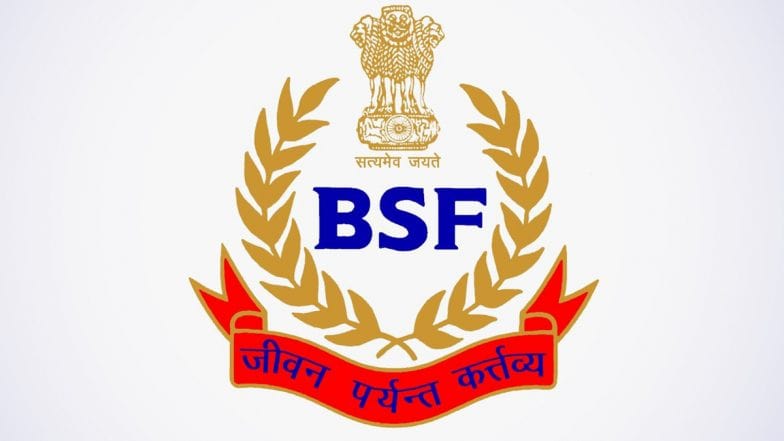 For the first time after the establishment of BSF, the Modi government has decided to celebrate the Foundation Day of BSF in a border district. It was welcomed by BSF jawans and personnel in Jaisalmer on Sunday. Hope, this continues to expand this tradition, said Home Minister Amit Shah.

This Foundation Day is taking place during the 75th year of our Freedom, which Prime Minister Narendra Modi has decided to celebrate this year as Amrit Mahotsav of Freedom.

More than 35,000 personnel of Border Security Force, Police Forces and CAPFs have made their supreme sacrifice across the country and BSF is at the forefront as the responsibility of guarding the toughest borders has been given to BSF.

It was decided to establish BSF after the 1965 War and today it is the world's largest border guarding force.

The Border Security Force has displayed valour and rendered excellent service in every situation in the geographical environment in which it works.

The Army and the Border Security Force, together in 1971, displayed indomitable courage at Longewala, expelling an entire tank battalion.

Even though the enemy was more in number and possessed modern weaponry, yet the victor is the one who faces the enemy with courage and valour inspired by the spirit of patriotism.

There is no medal to honour gallantry, “your bravery itself is a medal for the whole nation”, said Hone Minister Amit Shah while addressing the BSF personnel in Jaisalmer on Sunday.

During Atal Bihari Vajpayee’s time, said Shah,” a major decision was taken with regard to our borders, one country, one force, meaning there would be only one force on the borders of the nation and at that time the most difficult borders were selected for the BSF.”