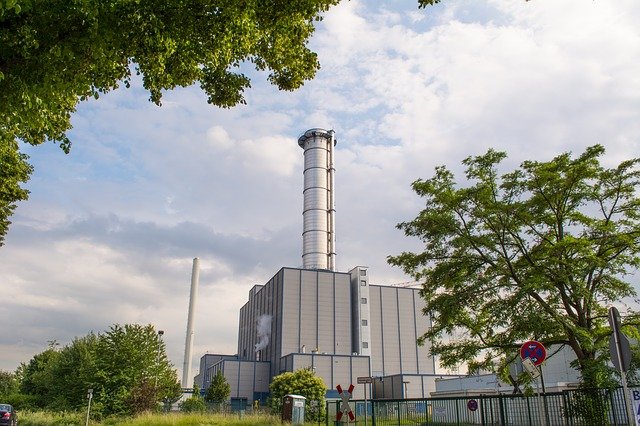 These steps were as follows.

i. Under the amended Tariff Policy-2016, provision has been made for Distribution Licensee(s) to compulsorily procure 100% power produced from all the Waste-toEnergy plants in the State.

ii. Ministry of Road Transport and Highways amended the Central Motor Vehicles Rules, 1989 in June 2015 and included the provisions for usage in motor vehicles BioCNG produced from waste (including MSW).

iii. National Policy on Biofuels-2018 promotes the production of Bio-CNG and other biofuels.

v. Certificates for availing concession on custom duty are being issued by the Ministry of New and Renewable Energy for import of machinery and components required for initial setting up of projects for generation of Power and Bio-CNG from nonconventional materials including municipal waste.

vi. Ministry of New and Renewable Energy has been implementing a Programme on Energy from Urban, Industrial, Agricultural Wastes/ Residues and Municipal Solid Waste. The programme which was valid till 31.03.2021, has been recommended for continuation by EFC for the period FY 2021-22 to 2025-26 only for meeting the already created liabilities. Thus no new projects after 31.03.2021 are to be sanctioned. Central Financial Assistance (CFA) under the Programme for setting up Waste to Energy plant is granted on successful commissioning and performance testing.

This information was given by Union Minister for Power and New and Renewable Energy, Shri R.K.Singh in a written reply in Rajya Sabha on Tuesday.