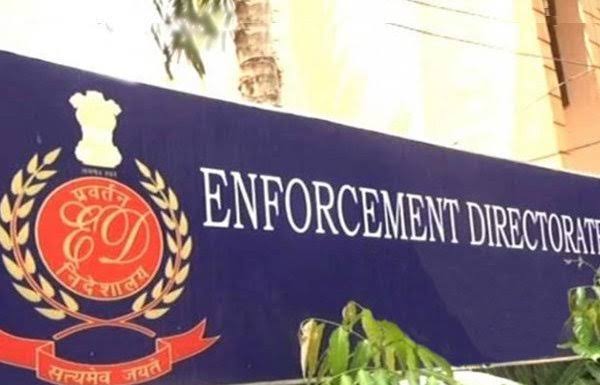 The Enforcement Directorate (ED) today said it has attached assets worth over Rs 8 crore of Uttar Pradesh strongman and former MP Ateeq Ahmad in connection with a money laundering investigation against him.

The action has been carried out by the Lucknow zonal office of the agency.

Joint Director of the zone Rajeshwar Singh confirmed the action to PTI and said the attachments have been done under sections of the Prevention of Money Laundering Act (PMLA).

The ED has attached a land property situated at 'arazi no 386 and 387, mauza katka, paragana Jhunsi' in the Phulpur Tehsil of Allahabad and it is in the name of Parveen.

"This property was acquired by Ateeq Ahmad for a consideration of Rs 4.5 crore only, which is far below the government value of Rs 6.86 crore," the ED said.

The attachment also included balances of Rs 1.28 crore lying in 10 bank accounts of Ahmad and an account of Parveen.

The agency said its probe found that "Ahmad, through criminal activities, used to earn dirty money in cash and it was deposited/placed in his and his relative's bank accounts."