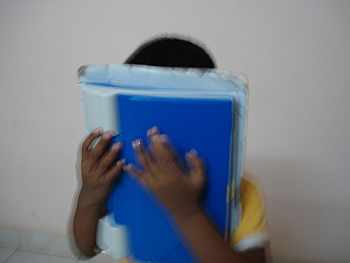 Even before the national capital recovered from the rape of five- year- old Gudia,another incident of rape of 8-year-old by her father has come to light in New Delhi.

The accused is 46 –year-old,who works as a technician in Tilak Nagar area.He is alleged to have been raping her for quite some time.

The incident came to light after the girl complained to the neighbor about her sexual exploitation by her father.Incidentally,her mother was arrested on the charge of running sex racket.

The couple had three children.The police had recorded the statement of the victim girl.But the rapist father remains still at large.