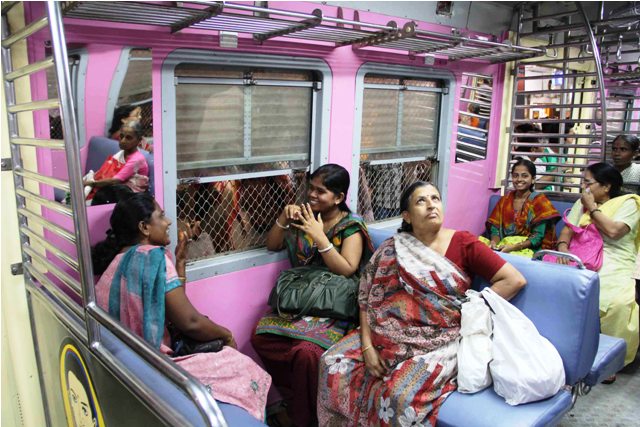 Indian Railways have earmarked following accommodation for female passengers across the country.

These are the initiatives :

‘Police’ and ‘Public Order’ are State subjects under the Seventh Schedule to the Constitution of India and, as such, State Governments are responsible for prevention, detection, registration and investigation of crime and maintaining law and order etc. on Railways through their law enforcement agencies viz. Government Railway Police (GRP)/District Police. However, Railway Protection Force (RPF) supplements the efforts of GRP/District Police to provide better protection and security of passenger area and passengers and for matters connected therewith.

Further, the following steps are also being taken by the Railways in coordination with GRP for safety and security of passengers including women passengers in trains and at stations: -

This information was given by the Minister of Railways, Communications and Electronic & Information Technology, Shri Ashwini Vaishnaw in a written reply to a question in Rajya Sabha today.