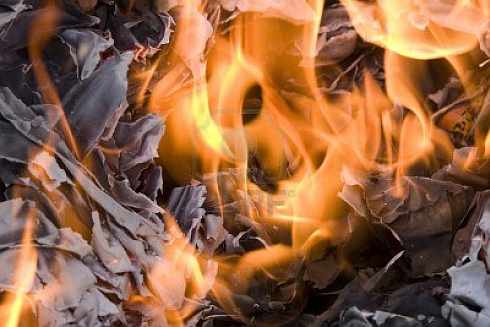 Resentment prevails among a section of residents of Jharia in Dhanbad following the incident in which some Aadhar cards issued by the Unique Identification Authority of India were burnt.

The police said these residents had ransacked the post office and broke its glasses.The Inspector Shri Kant Upadhaya intervened and passified the enraged residents.

A staff of the post office Sakaldeo Prasad Singh was placed under suspension.”Singh was roughed up too”,said a report.