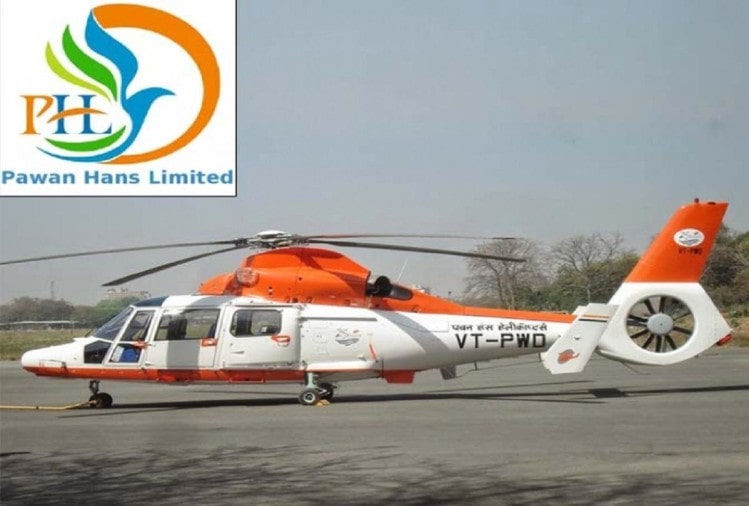 Pawan Hans is set to undergo structural change as the government has received an undisclosed number of financial bids for the sale of its stake.

Pawan Hans, an ailing helicopter operator, is in the process of undergoing divestment process in the last stage.

"The financial bids for Pawan Hans disinvestment have been received by the transaction advisor. The process now moves to a concluding stage, DIPAM Secretary Tuhin Kanta Pandey has tweeted.

He, however, has preferred not to disclose the number of bidders.

As it is, to rejuvenate it, the government is selling its entire 51 per cent stake in Pawan Hans. The State-owned Oil and Natural Gas Corporation (ONGC), which holds the remaining 49 per cent, has also offered its entire shareholding in the company for sale along with the government stake.

Set up in 1985, Pawan Hans has a fleet of over 40 helicopters and over 900 employees, less than half of them on permanent roles. It provides helicopter services for the exploration activities of ONGC and to India's northeast.

Last year, the government sweetened the terms, reducing the minimum net worth for potential bidders and the lock-in period of investment and allowing the successful bidder to sell assets after a year. Previously, the sale terms allowed the successful bidder assets two years after acquisition.

Also, a change in shareholding among consortium partners was permitted, provided the lead investor holds a minimum of 26 per cent stake and other members hold at least 10 per cent each. The lock-in period for investment was also reduced to one year from three years earlier.

However, a new clause of business continuity was added to ensure that the successful bidder will not liquidate or close down the business for three years. The minimum net worth of bidders has also been reduced to Rs 300 crore from Rs 350 crore earlier and the profitability criteria has been abolished to increase the universe of the bidders.

In February this year, the government received multiple preliminary bids for its privatisation process. The bidders thereafter did due diligence of the company and have now submitted financial or price bids.

The disinvestment is part of the Rs 1.75 lakh crore revenue mobilisation target set by the government for 2021-22 (April 2021 to March 2022) fiscal year. So far, the government has garnered Rs 9,330 crore from minority stake sales.

In October, the government sold Air India to Tata Group at an enterprise value of Rs 18,000 crore, the first major privatisation step in about two decades. The government will get Rs 2,700 crore cash from Tatas for sale of its 100 per cent stake.