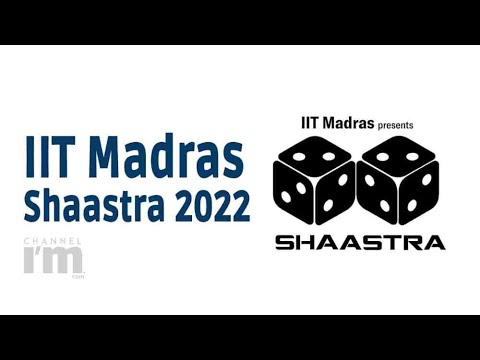 It’s called a campaign, 'Unmute'.It’s a move to apprise people on menstrual hygiene and self-defence against sexual harassment.

And it has been launched by the students of the Indian Institute of Technology Madras.

The initiative has been taken up as part of 'Shaastra 2022,' the annual technical festival of IIT Madras and the students have partnered with non-governmental organisations.

Programmes like a pad distribution drive in Bengaluru, online session on gender inequality and its impact on people's lives, menstrual hygiene management awareness sessions for school-going girls in Chennai,were being conducted since October 16, a press release states.

"Every year, the Shaastra Team attempts to identify a social issue and undertake initiatives to tackle it. This year under Shaastra 2022, the students have taken up unmute campaign."

Awareness sessions on menstrual hygiene management and self-defence are among the events that have been planned.