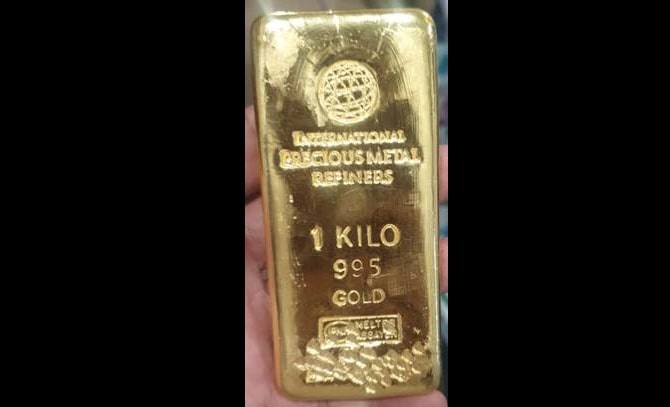 Directorate General of GST Intelligence (DGGI) based in Ahmedabad on Dec 22 had initiated search operations in Kanpur at the factory premises of manufacturers of Shikhar brand Pan Masala and Tobacco products, the office/Godowns of M/s Ganpati Road Carriers, Transport Nagar, Kanpur, and the residential/factory premises of M/s Odochem Industries, suppliers of perfumery compounds, at Kanpur and Kannauj.

After intercepting 4 trucks operated by M/s Ganpati Road Carriers, carrying pan masala and tobacco of said brand cleared without payment of GST, the officers tallied the actual stock available in the factory with the stock recorded in the books and found shortage of raw materials and finished products.

This further corroborated that the manufacturer was indulging in the clandestine removal of goods with the help of a transporter who used to issue fake invoices to manage the transportation of said goods. The officers have also seized more than 200 such fake invoices. The manufacturers of Shikhar brand of pan masala/tobacco products have admitted and deposited an amount of Rs 3.09 crore towards their tax liability.

The search proceeding which was initiated at the residential premises of the partners of M/s Odochem Industries located at 143, Anadpuri, Kanpur on 22.12.2021 has since been concluded. The total amount of unaccounted cash recovered and seized from these premises is Rs. 177.45 crore. This is the biggest ever seizure of cash by the CBIC officials. The documents seized from the premises are under scrutiny.

Further, the DGGI officers have also searched the residential/factory premises of M/s Odochem Industries at Kannauj which is in progress. During the searches at Kannauj, the officers have been able to recover an amount of about Rs 17 crore in cash,which is presently being counted by the SBI officials.

In addition, recovery of approximately 23 kg of gold and huge unaccounted raw materials used in the manufacture of perfumery compounds, including more than 600 kg of sandalwood oil hidden in underground storage, having a market value of about Rs 6 crore, have been made. The search proceeding at Kannauj is likely to continue till evening.

Since the gold so recovered is having foreign markings, the Directorate of Revenue Intelligence (DRI) is being roped in for necessary investigations.

Meanwhile, on the basis of evidence collected during investigations so far, Shri Peeyush Jain, Partner of M/s Odochem Industries, Kannauj was interrogated by the DGGI officers. His statement has been recorded on 25/26.12.2021 under section 70 of the Act wherein Shri Jain has accepted that the cash recovered from the residential premises is related to the sale of goods without payment of GST. In view of the overwhelming evidence available on record indicating large-scale evasion of GST by M/s Odochem Industries, Kannauj, Shri Peeyush Jain has been arrested on 26.12.2021 for the commission of offences prescribed under section 132 of the CGST Act and has been produced before the Competent Court on 27.12.20221.

The evidence collected during the searches conducted in the last 5 days is being investigated thoroughly to unravel the tax evasion.