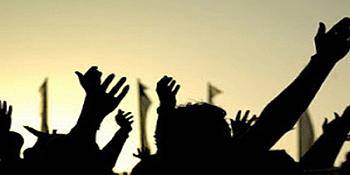 Kumar is among hundreds of journalists who were up in arms demanding security to their life and property in Jharkhand after one of their colleagues was shot dead by the ultras of the People’s Liberation Front of India (PLFI) in Khunti district on Saturday.

Singh who worked for Prabhat Khabar,a Hindi daily from Murhu in Khunti district.

Earlier,Singh was threatened to write in favour of the PLFI or else face the consequence.”This kind of threat was never given by any Maoist outfit to journalist.It is an extremely shocking case”,said Sub-divisional Police Officer Aswini Kumar.

A pamphelete left by the PLFI claimed responsibility for killing the scribe.”He was working more as a police informer than a journalist”,it said.