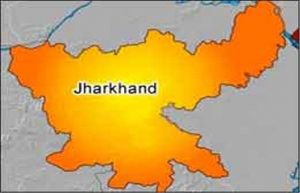 In a major bureaucratic step, the Centre has increased the authorized sanctioned strength of Jharkhand’s IAS Cadre To 224 from 215-an enhancement of nine more posts compared to the previous strength, reports Times of India.