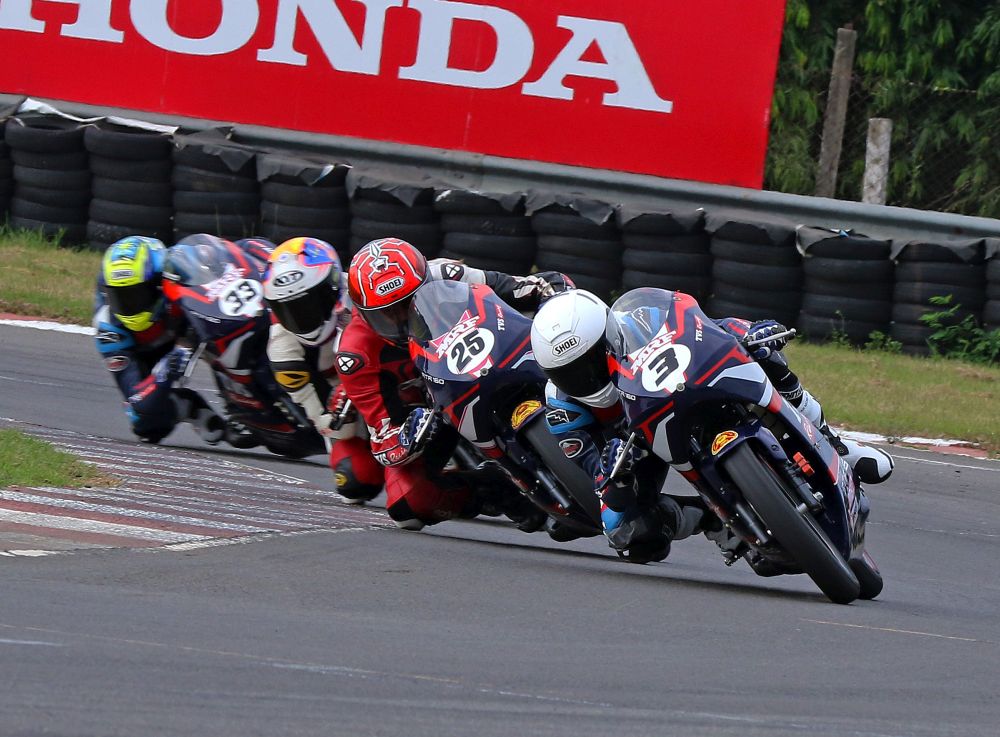 Keen competition is on the cards with over 100 entries in the fray for the fourth round of the Indian National Motorcycle Racing Championship commencing in Chennai on Friday,.

Country’s top two-wheeler manufacturers – TVS, Honda, KTM and Yamaha – and racers congregate at the iconic MMRT circuit after a three-month break for  the penultimate round of the 2021 championship that spilled into the New Year due to the pandemic,

The focus would be on the points leaders in various categories who will be looking to consolidate their respective positions. However, if the previous three rounds are any guide, then the competition is expected to be as fierce and close, thus providing for plenty of excitement.

Promoters Madras Motor Sports Club, in their 70th year, have scheduled a card of 18 races with Covid-19 safety protocols in place, besides practice and qualifying sessions spread over three days that promise another dose of high octane action

Looking ahead to the weekend, MMSC president Ajit Thomas said: “At the outset, MMSC wishes the motorsport fraternity and the Media a happy New Year. These are difficult and challenging times in view of the pandemic, but they have not dampened the enthusiasm of the competitors, the teams and the manufacturers, going by the number of entries.

“We remain indebted to them and also our sponsors MRF Tyres, for their whole-hearted support. And so, as before, we look forward to another weekend of keen competition.” He added