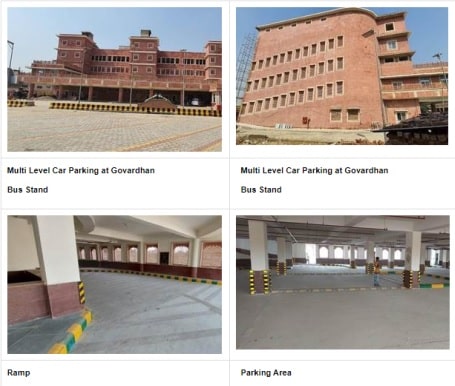 Ahead of the Assembly elections, the Centre has launched Rs 500 cr. project for the state of Uttar Pradesh.

It was launched on Friday by Minister of State for Tourism and Defence Shri Ajay Bhatt in presence of UP CM Yogi Adityanath in Govardhan, UP.

The ‘National Mission on Pilgrimage Rejuvenation and Spiritual Heritage Augmentation Drive’ (PRASHAD) is a Central Sector Scheme with complete financial assistance by the Government of India.

In addition to the above-mentioned project at Govardhan, 5 more projects. have been sanctioned in the state of Uttar Pradesh under PRASHAD scheme of the Ministry of Tourism.

The total outlay of the projects sanctioned under the PRASHAD scheme for Uttar Pradesh is Rs 139.75 Cr.

The sanctioned projects include Development of Mathura Vrindavan as Mega Tourist Destination, Construction of Tourist Facilitation Center at Mathura, Development of Varanasi and Development of Cruise Tourism in River Ganga. The majority of components implemented under these projects have already been completed and dedicated to the nation.

Component Pictures are below. 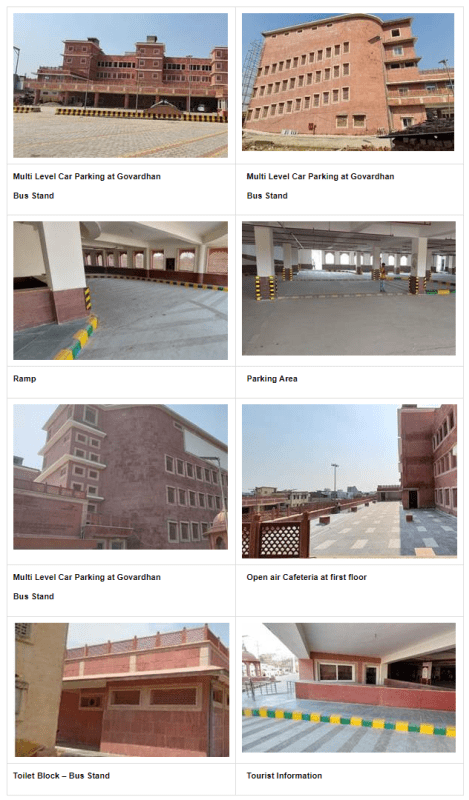