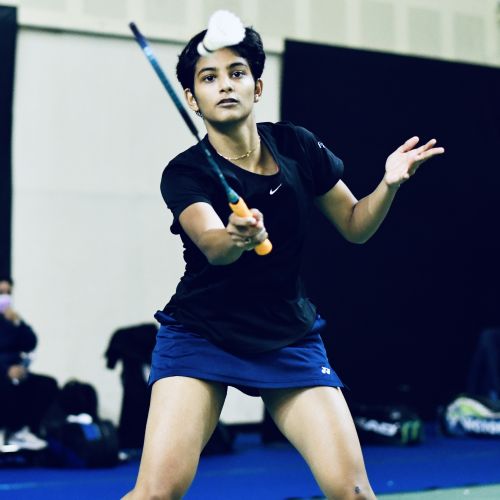 Former champions and top seeds Kidambi Srikanth, PV Sindhu will lead home challenge in the Men’s and Women’s section respectively at the USD 400,000 prize money Super 500 event at Yonex-Sunrise India Open badminton tournament to be held in the KD Jadhav Indoor Hall at the IG Indoor Stadium here from January 11 to 16.

The tournament will be played behind doors as no spectators will be allowed in the venue keeping in view the strict Covid protocol.’

The 10th edition of the tournament, which is being held after a gap of two years following the coronavirus outbreak in early 2020, will see participants from 19 countries across five categories vying for the prize purse

In the men’s section Srikanth is followed by Olympian B Sai Praneeth at No. 2 and world bronze winner Lakshya Sen at No. 3.

The new badminton world champion from Loh Kean Yew, who made history by becoming the first Singaporean to win the marquee event in the men’s singles, is seeded fifth.

PV Sindhu admitted that playing without fans would be a bit of a dampener but she was as motivated as anyone to clinch her second tournament title. “I have always looked forward to playing in New Delhi as India Open has always had full house crowd with great atmosphere as winning a tournament at home is always special for any player.”

However Srikanth hoped that the tournament will provide him the perfect opportunity to build on his World Championships success.

“It’s a long season for all us with the Asian Games and Commonwealth Games scheduled later this year. Starting the season on home turf gives me a perfect opportunity to start the year on a winning note,” said the former World No. 1.

World Championships bronze medallist  Lakshya Sen is also keen to leave his mark in his first appearance in the home tournament. “I have always looked forward to playing the India Open. I had to wait for two years due to the coronavirus pandemic but I am confident of putting my best foot forward this week.”

“The India Open has become an important event on the BWF calendar and we are delighted that the new season will kick start from here. We have taken all possible precautions for the safety of the players and officials and we will try to engage fans through various online platform and live broadcast on television,” he opined