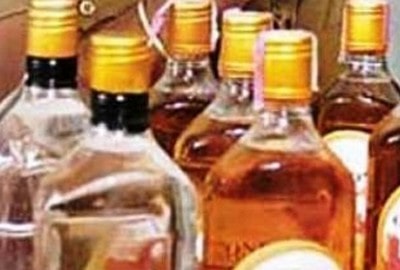 Another liquor tragedy has gripped Bihar where the sale and consumption of liquor is completely banned since April 2016.

Information gathered by JharkhandStateNews revealed that at least five people had died on Friday at a village due to the consumption of liquor.

The district administration in Bihar described it as saying that the death of five persons had taken place after they had consumed “ a white chemical.”

The locals claimed it was liquor. All deaths have been reported from Ansar village in Dumrao subdivision of Buxar district in Bihar.

“Five died while three others are suffering bouts of vomiting. The boxes from which they had gulped down the white chemical are being sent for examination to ascertain the substance."

The same PTI report talked about the opinions of village residents who claimed that the deceased and their surviving friends drank concocted “daru" (liquor) from bottles of homeopathic medicine which they drank to get high.

Notably, the sale and consumption of liquor is completely banned in Bihar since April 2016.

The state has, however, seen more than 50 hooch deaths in half a dozen districts since November 2021.