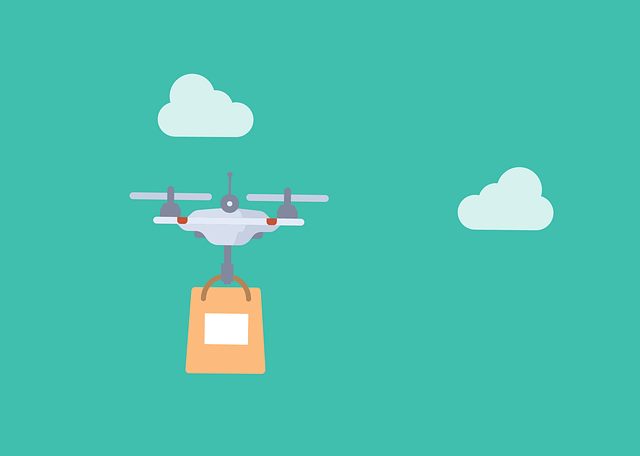 Watched the 10- minute drone show? It involved 1,000 drones fabricated through indigenous technology used for the Beating Retreat ceremony in New Delhi on Saturday.

It showed that drones are going to change our life and business in days to come. Already, drones are a common site in the sky of Lal Dora villages in Haryana, the steel city of Jamshedpur in Jharkhand, and India’s Silicon Valley, Bengaluru.

So coming to grip the market across India are drones; thousands of drones.

Already these three places and thousands of other villages, towns and cities are expected soon see drones dotting the skies. In the future, they may deliver shopping packages or medicines.

But for now, they are being used to map and survey land. Why drones?

Well, for one, they are much faster than conducting manual surveys and can also easily access hazardous, difficult-to-reach places. Then, their literal bird’seye view, powered by high-resolution cameras, captures accurate topographical data for mapping or for planning infrastructure development in the case of cities.

It’s no surprise, then, that the Indian government chose drones to help achieve its ambition of creating a comprehensive e-property ledger under the Svamitva (Survey of Villages and Mapping with Improvised Technology in Village Areas) scheme launched in April 2020. The government plans to use thousands of drones to map roughly 660,000 villages between 2020 and 2024. That has given India’s drone industry a massive boost.

“It is estimated that 3,000-4,000 drones will be used over the next four years [for Svamitva],” says Smit Shah, Director of Partnerships at the Drone Federation of India (DFI), an industry-led body to promote the use of unmanned aerial vehicles (UAVs). More importantly, he adds, “It is the largest commercial opportunity a drone company has ever got in India.”