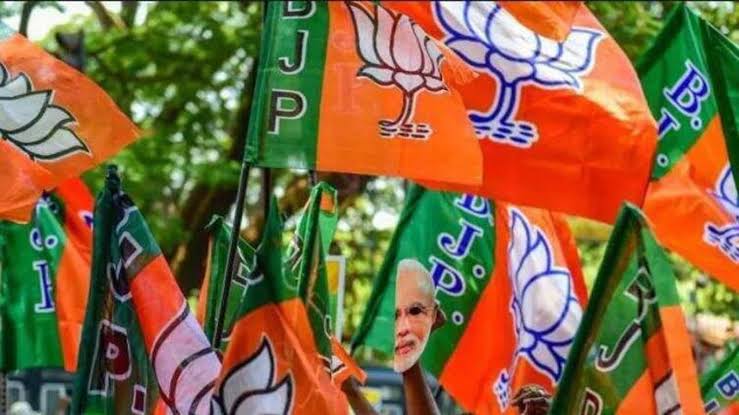 It’s the day for the ruling party BJP in Uttar Pradesh where two Bahujan Samaj Party members joined it.

Notably, Khan, who is a triple talaq victim, has been providing legal support to others as well. They were divorced under this system. Besides her, Mayawati’s former OSD and ex-national general secretary Ambedkar also joined the BJP.

Bajpai has welcomed them and said that in the present Yogi Adityanath regime the women were safe as environment  of fear has ended.