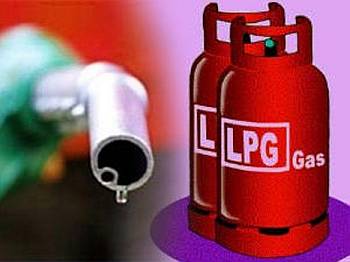 On the labour day,the consumers heaved a shy of relief when the state owned oil companies slashed the prices of petrol and LPG by Rs 3 per litre and Rs 54 per non-subsidised cylinder respectively.

Incidentally,the rates will differ from state to state as the government concerned levy VAT on the fuel as per its own policy.