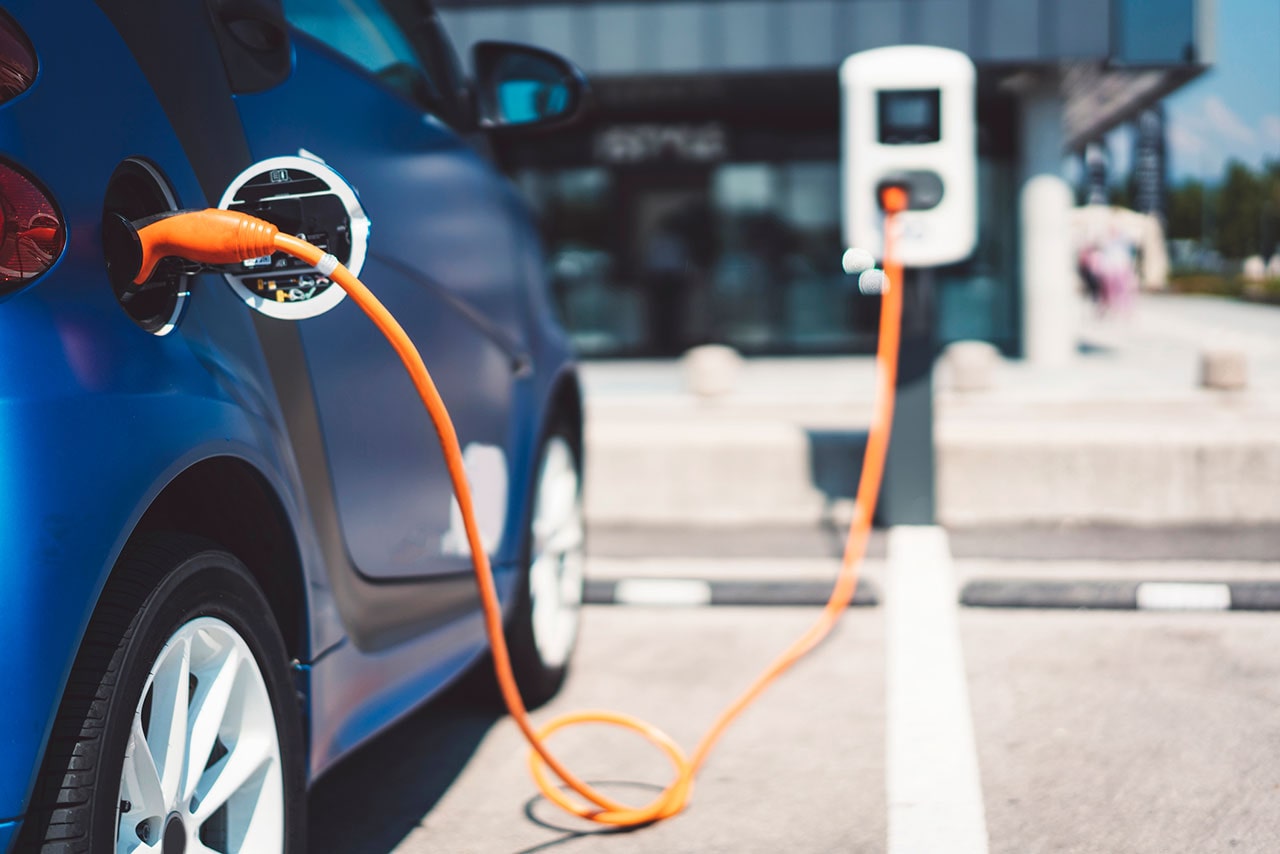 Ahead of other states in India, Delhi is set to witness electric vehicle owners getting them charged right inside their office complexes.

This means that while other states like Jharkhand, Bihar and UP remain in moved on this plan,Delhi is going to become  the "Electric Vehicle Capital of India".

The  Delhi government has already decided to build electric vehicle charging stations at all government offices in the national capital.

The plan is to make these electric vehicle charging stations become functional before Diwali this year. As per PTI report Transport Minister Kailash Gahlot has said that government employees will be able to charge their electric vehicles (EVs) during work hours.

"Electric vehicles are being promoted rapidly throughout Delhi in order to implement the vision of Chief Minister Arvind Kejriwal. In Delhi, electric vehicle charging stations are being built speedily," the PTI report quotes him as saying.

"The general public, in addition to government employees, will also be able to charge their vehicles here," the minister reportedly said.

As per the order issued by the Delhi government, all departments under it must identify suitable locations and install public charging stations on their premises.

As per the Delhi government’s plan,the government office that decides to install the chargers will get the subsidy and will not have to separately raise any further claim.

“The vendors can claim the subsidy through the Electric Vehicle Fund. A guidebook to assess the EV charging needs of the department/institution in terms of number of chargers has been uploaded on government website,”PTI report quotes the government order as stating.