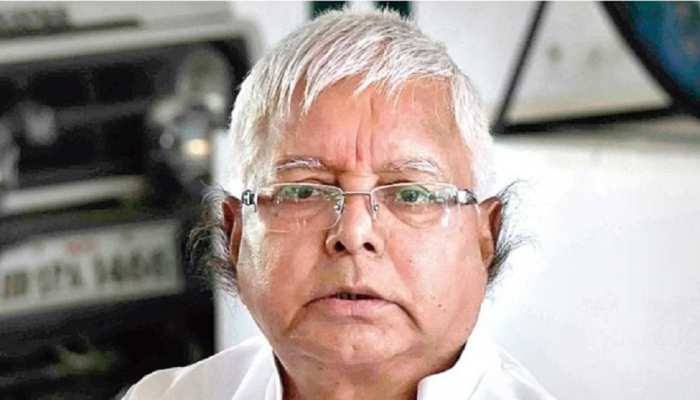 Lalu Yadav was sentenced today to five years in jail and fined Rs 60 lakh in a fifth case linked to the fodder scam.
The Rashtriya Janata Dal (RJD) leader was convicted in the case last week. The case involves the illegal withdrawal of Rs 139.5 crore from the Doranda treasury, as part of the fodder scam that took place in the 1990s, when Lalu Yadav was Chief Minister of Bihar.

The three-time Chief Minister was found guilty along with 39 others.

Lalu Yadav, who is out on bail in four provides fodder scam cases and is unwell. He today joined the court hearing through video conferencing.

On February 15, after he was sentenced, the 73-year-old leader was taken to state government run RIMS Paying Ward turned as the jail hospital for him in Ranchi.