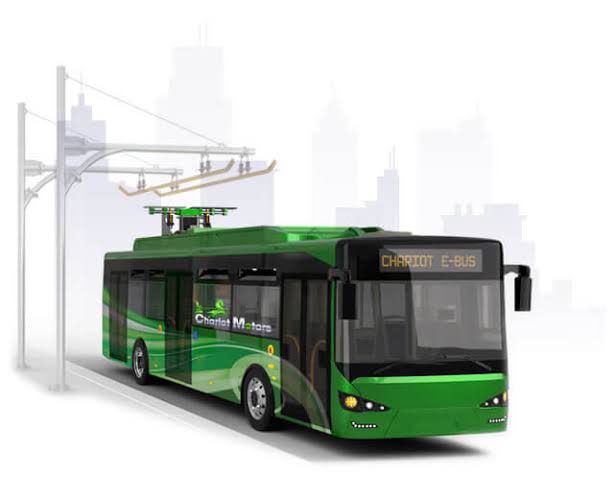 Apart from e-buses, Delhi will witness e-auto rickshaws on its roads soon.

Today Delhi Transport Minister Kailash Gahlot handed out the first set of Letters of Intent (LOIs) to the first 20 people, including 10 women, who have been granted permits for driving e-auto rickshaws here.

"Delhi is making a huge transition from diesel and petrol to electric vehicles and in the next two months, the city will see hundreds of e-buses and thousands of blue and lilac e-autos running on its roads," he is on record having told the media in national capital.

E-auto rickshaws in lilac colour will have women drivers and blue will be the colour in case of those being driven by men.

The Delhi government has ordered procurement of 300 e-buses for the Delhi Transport Corporation (DTC). Two have  already arrived, while the rest are likely to hit the roads in Delhi in coming months.