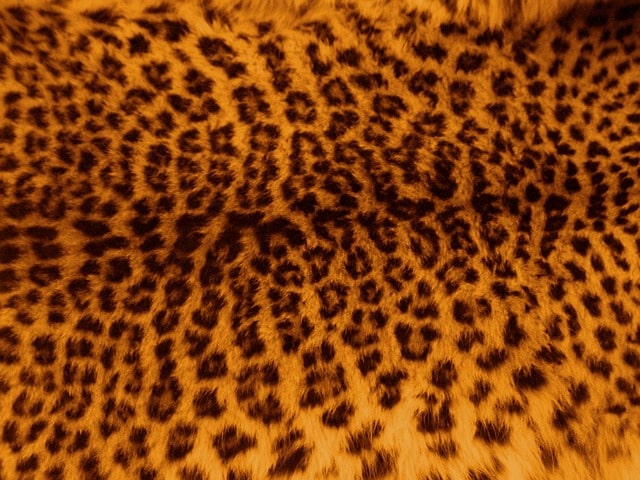 Animal skin sellers were reportedly active in Palamau in Jharkhand. The police have records connected with the recovery of the skin of the endangered animals including elephants.No body was however nabbed in the Palamau Tiger Reserve area.

In neighbouring Chhattisgarh, three persons were arrested after police seized leopard skin from their car in Rajnandgaon district on Monday.

In Palamau, no agency has made any success in recovering the skin of wild animals. Neither investigation was in progress.

So was not the story in Rajnandangaon. It is learnt that acting on a tip-off, the Chhattisgarh police on February 21 night intercepted a car with five occupants at Rengakhar forest check post near Mohgaon village. This was confirmed by Rajnandgaon's Additional Superintendent of Police Jayprakash Badhai.

Following this, a search operation was carried and the police seized a leopard skin kept inside a luggage trunk in the car. In all, five persons were heading towards Salhewara village to sell the animal body part.

The police nabbed three of the accused who were identified as Ramavatar Gupta (58), Birendra Kumar Verma (54). Both were from neighbouring Durg district, and another person Rukdeo Parte (40), hailed from Balaghat district in neighbouring Madhya Pradesh.

Still, two other car occupants were Tejlal Dhurve (40) and Ganesh (25). They reportedly managed to escape. “Efforts were on to nab them”, the police said.

A case was registered against the accused under provisions of the Wildlife Protection Act. It was not yet known from where they got the animal skin, he added. The question is did they shoot dead leopard from Palamau Tiger reserve and took its skin to Chhattisgarh and got caught there?

Nobody knows the truth.” Investigation is on”, said Badgai.