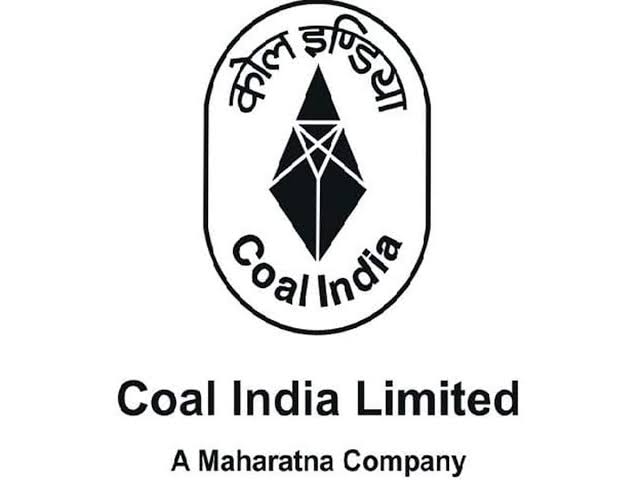 By approving the non- linkage coal by coal companies through one e-auction window of Coal India Ltd, the Modi government is expected to cater to power sector.

This decision was approved by the Cabinet Committee on Economic Affairs, chaired by the Prime Minister, Shri Narendra Modi, today.

It  has following implications :

i.     Offering of all the non-linkage coal by coal companies through one e-auction window of CIL (CIL) / Singareni Collieries Company Limited (SCCL). This e-auction will cater to all the Sectors namely Power Sector and Non Regulated Sector (NRS) including traders and coal would be offered through this auction in place of the present system of sector specific auctions.

ii.     The above will be subject to CIL / SCCL meeting the coal linkage requirements against existing linkages and do not impact the current linkages to power and non-power consumers at contracted prices.

iii.    Coal offered through the single e-auction window shall be transport mode agnostic with default option being through Rail mode. However, coal may be lifted by the consumers through the road mode/other modes depending upon their choice and suitability without paying any additional charges or discount to the coal companies.

iv.     Long term allotment of coal by CIL/SCCL, without affecting the supplies against existing coal linkages, to their own gasification plants shall be allowed at prices as may be decided by the coal company. However, the taxes, duties, royalty etc shall be paid by the coal companies on the notified prices of coal for power sector.

Market distortions would be removed and single rate for all the consumers will evolve in the e-auction market. It shall increase operational efficiencies and lead to an increase in domestic coal demand by efficiency in domestic coal market. Besides the discretion presently vested in coal companies of allocating coal to different end use sectors will be eliminated. Further the coal companies shall be able to establish coal gasification plants by availing coal from their own mines. It shall help in developing clean coal technology in the country.

Removal of market distortions through offer of coal under a single e-auction window at the same rate for all the consumers of the economy will attract more consumers towards domestic coal.  Thus, the demand of domestic coal is expected to increase.  CIL also has ambitious coal productions plans for the future with an aim of producing 1 BT (Billion Tonne) coal by 2023-24.  Hence, with better availability of domestic coal with better price stability and predictability, the import of coal is expected to come sown drastically.  This would reduce the dependence on imported coal and would help to make Atmanirbhar Bharat.

Clubbing of the e-auction windows would not involve any additional cost to the coal companies.

The coal market is segmented and regulated and consequently there are many different market-discovered rates for same grade of coal in each segment of market. Segmentation with rate differentiation results in coal market distortions. By these reforms in the coal market coal of any particular grade may be sold in the market at one rate (one grade, one rate), with default mode of transport being Railways, through a transparent and objective e-auction mechanism. A single e-auction window would enable the coal companies to sell coal through the market discovered price mechanism to all the consumers.   Besides the above, the need of the hour is to move away from the conventional coal use to clean coal technologies. The coal companies are planning to diversify business via coal gasification route. In coal block allocation mechanism, coal gasification is being encouraged through incentives like rebate in the revenue share. Similar incentivization is necessary to help early establishment of this new use of coal and related technologies. The coal companies would have flexibility to supply coal to their coal gasification projects.