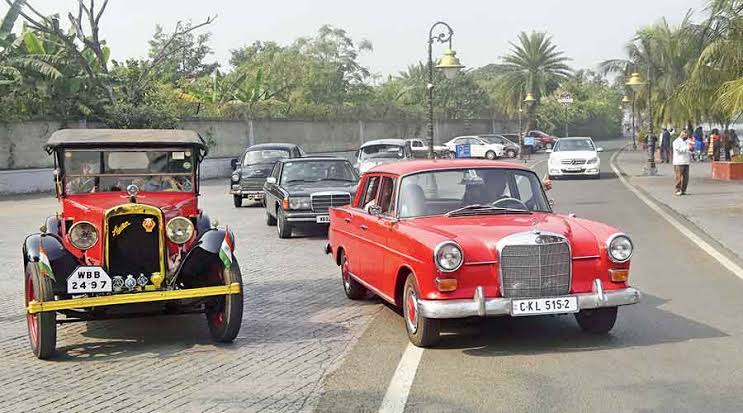 The event was greeted by many residents of Jamshedpur.

The rally was organised as a part of the 183rd Founder’s Day celebrations. Tata Steel and Jamshedpur played  host to it.

The rally was participated by over 30 vintage and classic cars and bikes made between 1920 and 1980. The owners were from Ranchi, Chaibasa (West Singhbhum) and Jamshedpur.They had got it as a unique platform to display their vehicles during one and a half-hour rally through the city.

The rally included a special participant, Jamshedpur’s very own ‘Hitodi’, a 50cc moped that was manufactured by India Automotives Ltd. in Adityapur in the 1970s.