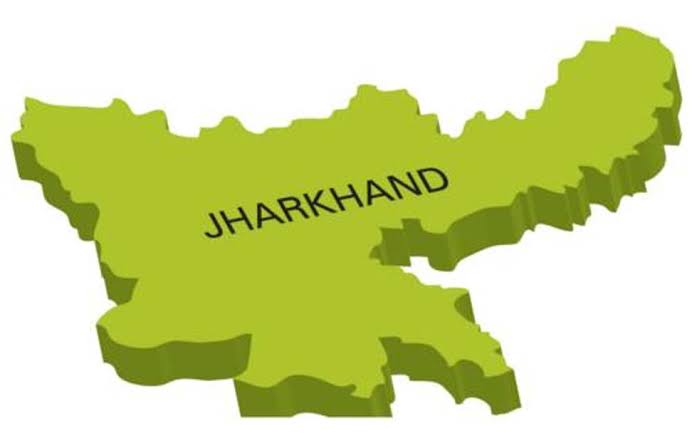 As the battle for Ukrainian city Kharkiv rages on, many Jharkhand students stranded in that city are struggling to get water and food which are fast becoming scarce and have appealed to the Indian government to expedite efforts to evacuate them.

In all,20 students from Jharkhand are stranded in Ukraine on February 28.Among them 10 are male and female each, according to data released by Jharkhand State Control Room on Monday.

During February 26 and 28,the control room had received 111 calls and 88 WhatsApp messages.

At least three students from pursuing medicine in Kharkiv, located in northeast Ukraine, narrated how they had to stand in long queues for a can of water, drink soda, stay in bunkers, and risk their lives to fetch food items amid bomb blasts.

In response, while the Union government led by Prime Minister Narendra Modi who had today despatched half a dozen Ministers to rescue Indian students and bring them back to their home land India,Jharkhand  Chief Minister Hemant Soren,apart from promising to reimburse their air tickets from Mumbai/ Delhi, has appealed to Home Minister Amit Shah to expedite rescue operation.The state government has also set up the Control Room to deal with the grievances of stranded students from Jharkhand.