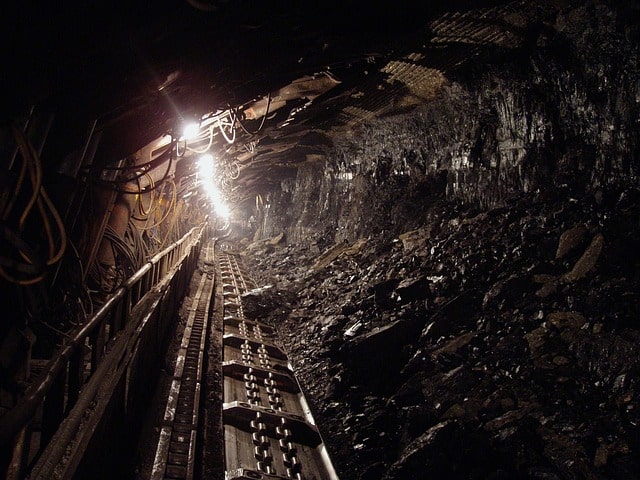 The process of 4th Tranche of Auction of coal mines for sale of coal was launched by the Nominated Authority, Ministry of Coal on December 16, 2021.

The last date of submission of Technical Bid was February 28, 2022. As part of the auction process, Technical Bids comprising of online and offline bid documents were opened here today (March 02, 2022) at  10:00 AM onwards  in the presence of the bidders.

A total of 21 companies have submitted their bids (both online and offline) in the auction process as per the following list:

The bids will be evaluated by a multi-disciplinary Technical Evaluation Committee and Technically Qualified Bidders would be shortlisted for participation in the electronic auction to be conducted on MSTC portal from March 24, 2022.