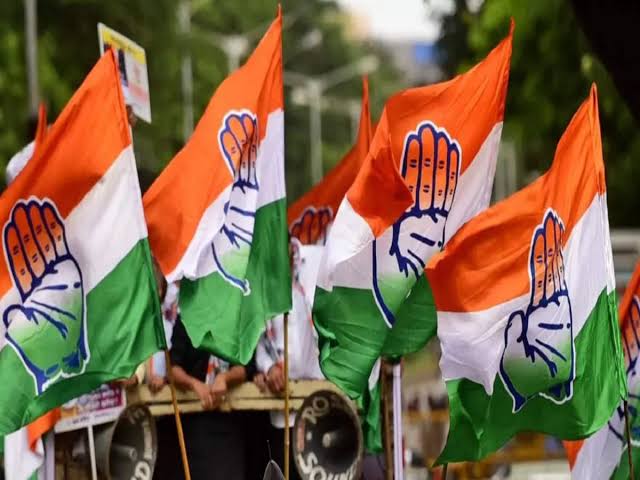 Senior Congress leader Jairam Ramesh today said that he will file a petition in the Supreme Court challenging the Election Commission’s decision which held that the payment of funds by the Bharatiya Janata Party (BJP)-led Manipur government to the banned militant groups under Suspension of Operation didn’t violate the Model Code of Conduct.

The Congress party has accused the BJP government in Manipur of taking help from banned militant organisations for the second phase of the state elections by releasing funds in two instalments for the banned outfit, Kuki National Organisation.

The opposition party alleged that these funds were not released for a long time but now it has been done to influence the polls. The Congress further alleged that the banned Kuki organisation had started intimidating voters to support the BJP.

“Shockingly ECI held large payments to banned militant groups made on 1.1.22 & 1.3.22 by Manipur Govt do not violate Model Code of Conduct. They do & I’m petitioning Supreme Court. Payments were suddenly released during (the) poll period after (a) long gap. It murdered elections in 11 seats!” Jairam Ramesh said in a tweet on Saturday.