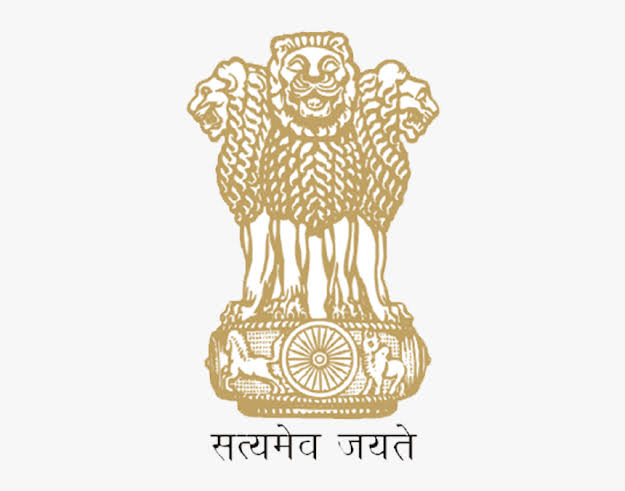 By approving the proposal of the Union Ministry of Mines for amendment of Second Schedule of the Mines and Minerals (Development and Regulation) Act, 1957, the Union Cabinet stands for specifying the rate of royalty in respect of Glauconite, Potash, Emerald, Platinum Group of Metals (PGM), Andalusite, Sillimanite and Molybdenum.

The Union Cabinet meeting held in New Delhi today was presided by the PM Narendra Modi. The approval is expected to ensure auction of mineral blocks in respect of Glauconite, Potash, Emerald, Platinum Group of Metals, Andalusite and Molybdenum.

As a result, it will reduce import of these minerals, generating empowerment opportunity in the mining sector as well as manufacturing sector. It can also help in ensuring inclusive growth of a large section of the society.  Rate of royalty for Andalusite, Sillimanite and Kyanite which are mineral polymorphs are kept at the same level.

More,the approval is part of the plan to act as import substitution in respect of many important minerals for the economy of the country thereby saving valuable forex reserves. Experts say it is meant to reduce country’s foreign dependency through the local production of minerals and ensure auction of mineral blocks in respect of Glauconite, Potash, Emerald, Platinum Group of metals, Andalusite and Molybdenum for the first time in the country.

Earlier,the Act was amended in 2015 to usher in new regime of granting mineral concessions through auction to ensure transparency and non-discrimination in allocation of mineral wealth of the country.

Auction regime has matured since then. To give further impetus to the mineral sector, the Act was also  amended in 2021.

Under the reforms, the Centre is understood to have  given a major boost to auction of mineral blocks, increasing production, improving   ease   of   doing   business   in   the   country   and   increasing contribution of mineral production to Gross Domestic Product (GDP).

In the last 4-5 years, Central Agencies like Geological Survey of India and Mineral Exploration Corporation Ltd. have carried out exploration and handed over reports to the State Governments of several blocks of minerals which are hitherto not mined in the country. When it comes to minerals such as Glauconite/ Potash, Emerald, Platinum Group of Metals (PGM), Andalusite and Molybdenum, the country is totally dependent on import of these minerals for meeting our requirements. As a major step towards mineral self-sufficiency, many State Governments have identified such mineral blocks for auction. However, the rate of royalty for these minerals were not separately provided and was not appropriate for giving impetus to mining of these minerals.

Accordingly, the Ministry had proposed reasonable rates of Royalty in order to encourage better participation in auction, which has been approved by the Union Cabinet led by Hon’ble Prime Minister. These rates have been fixed after extensive consultations with the State Governments and various Ministries/ Department of the Central Government. The Ministry of Mines will also provide methodology for calculation of Average Sale Price (ASP) of these minerals required for enabling auction of these mineral blocks.

With the active cooperation of the State Governments, more than 145 mineral blocks have been successfully auctioned in the country. With further impetus given by the reforms made in the year 2021, more than 146 blocks have been put up for auction in the financial year 2021-22. Of this, 34 blocks have been successfully auctioned in the financial year. Specification of Royalty and ASP for the minerals like Glauconite/ Potash, Emerald, Platinum Group of Metals (PGM), Andalusite and Molybdenum would increase number of blocks for auction.

Minerals like Glauconite and Potash are used as fertilizer in agriculture. Platinum Group of Metals (PGM) are high value metal used in various industries and new innovative applications. Minerals like Andalusite, molybdenum are vital minerals used in industrial applications.

Encouraging indigenous mining of these minerals is in the National interest that would lead to reduction in imports in potash fertilizers and other minerals. This step taken by the Ministry of Mines is also expected to increase generation of employment in mining sector. It will also ensure increased availability of mineral for the downstream industries and support agriculture.