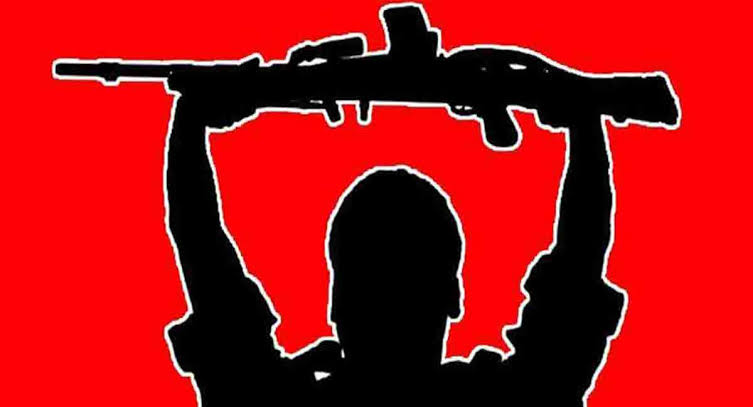 The Maoists is learnt to have used country-made weapons to attack the security camp. According to the police, the firing started on Monday morning, which was immediately retaliated by the 2nd battalion of CRPF.

“In the firing, head constable Hemant Chaudhary and constables Basappa and Lalit Bagh have sustained injuries. They are stable and have been airlifted to Raipur for better treatment,”The Indian Express quotes Bastar IG P Sundarraj as saying.

The Indian Express report adds:”The Maoists, besides firing, also hurled locally made grenades, the officers present there said. The Elmagunda camp, set up in early February this year, saw a Holi Milan program on March 18 during which medicines and other utilities were distributed to nearby villages under the civic action programme. Villagers had also been invited for a lunch by the security personnel.”

At the moment search operation was reportedly going on in the entire area around the camp and the forest. FIRs have been registered and a thorough investigation will be carried out.